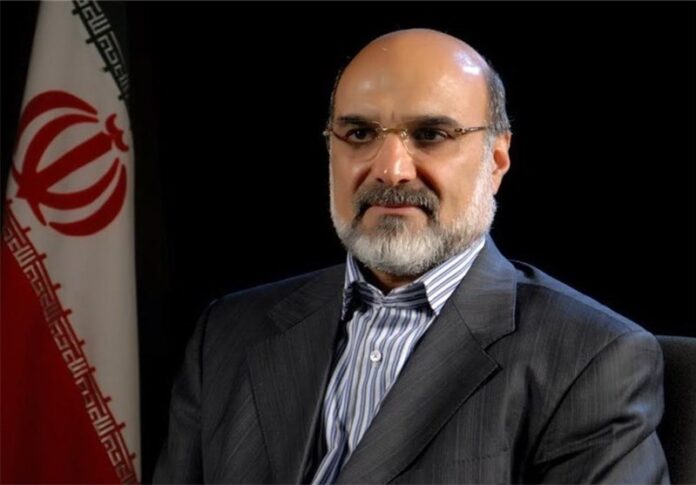 In a decree on Wednesday Leader of the Islamic Revolution Ayatollah Seyyed Ali Khamenei appointed Dr. Abdol Ali Aliasgari as new president of the Islamic Republic of Iran Broadcasting (IRIB).

In the decree, Ayatollah Khamenei accepted the resignation of Mohammed Sarafraz, who has held the IRIB presidency since November 2014, and expressed gratitude to him for his “revolutionary efforts”.

The Leader further appointed Ali Asgari as the new IRIB head and urged him to pay attention in his term to planning, executing macropolicies, recruiting and training revolutionary and competent personnel and having an effective presence in cyberspace.

Ali Asgari had served as the IRIB’s technical deputy during the presidency of Ezzatollah Zarghami (2004-2014).

According to Iran’s Constitution, the IRIB chief is picked directly by the Leader for a five-year term.

IFP: This announcement puts an end to various speculations over who would replace Mohammed Sarafraz as head of the national broadcaster. For the first time since the Islamic Revolution, an IRIB chief has failed to complete their constitutionally mandated term, with Sarafraz’s resignation officially having been accepted on May 11.