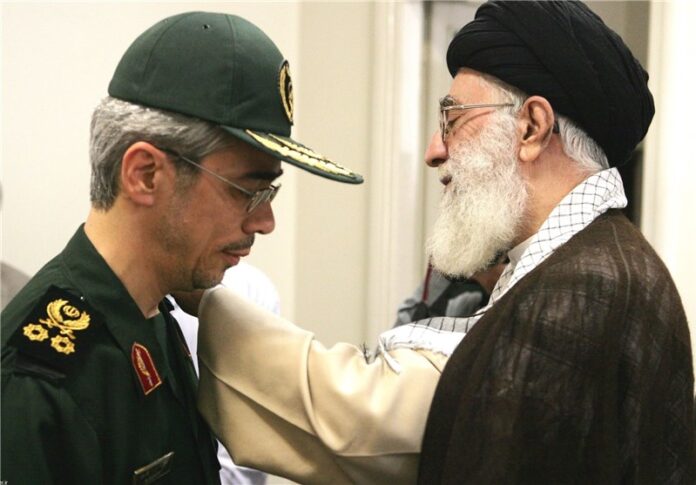 In a decree on Tuesday, Leader of the Islamic Revolution Ayatollah Seyyed Ali Khamenei appointed Major General Mohammad Baqeri as the new Chief of Staff of Iran’s Armed Forces.

In the decree, Ayatollah Khamenei hailed General Bagheri’s experiences during the eight-year Iraqi imposed war and after the war, and urged him to improve the country’s security and defence preparedness and capabilities.

“The capability to show timely and effective revolutionary responses to any level and type of threat to the Islamic Republic of Iran’s Establishment is expected [of the Armed Forces],” the Leader stressed.

The Leader also appreciated the efforts of the previous top officer Major General Hassan Firouzabadi, and appointed him as the top military advisor of Commander of Iran’s Armed Forces.