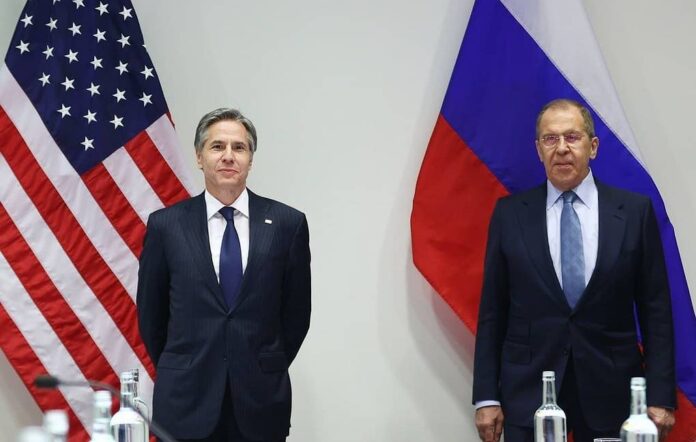 Russian foreign minister Sergei Lavrov held a phone conversation with US secretary of state Antony Blinken on Wednesday. During the talks, the top diplomats discussed prospect of restoring the Iran nuclear deal, known as the Joint Comprehensive Plan of Action (JCPOA).

The conversation was initiated by the US, the Russian Foreign Ministry said in a statement on its official website.

“The counterparts exchanged views on the prospects for restoring the full implementation of the Joint Comprehensive Plan of Action for the settlement of the Iranian Nuclear Program (JCPOA), and also discussed a number of topical issues on the bilateral agenda,” it added.

The conversation took place before the Lavrov’s meeting with Iranian Foreign Minister Hossein Amir Abdollahian, who arrived in Moscow earlier on Wednesday for talks with his Russian counterpart.

Delegations from the JCPOA’s signatories, the UK, France, Germany, Russia, and China launched efforts in April to bring Tehran and Washington, which abandoned the deal in 2018, back into its fold.

After the June 18 election victory of Iranian President Ebrahim Raisi, these negotiations in Vienna were suspended.

In the talks, Iran demands that all Western sanctions be lifted, while its interlocutors seek to reinstate controls on its nuclear program.