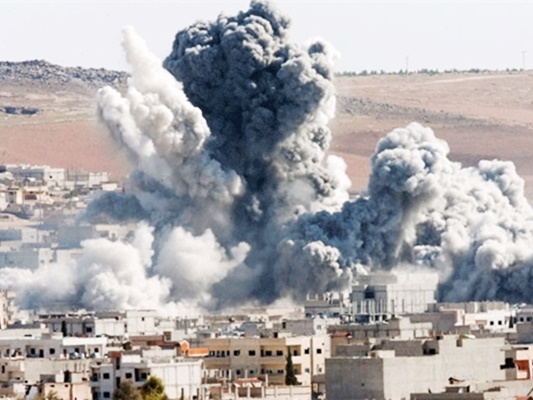 The Kuwaiti administration has reportedly given the thumbs down in reaction to Saudi Arabia’s request for subvention in Yemen war.

According to a Farsi report by Ettela’at newspaper, to bear the huge costs of its coalition’s military operation in Yemen, Saudi Arabia has asked Kuwait for a $10bn financial aid, which was flatly rejected by Kuwaiti authorities.

Outraged by such a reaction, Mohammad Bin Salman Al Saud, the son of King Salman, tried in vain to convince Kuwaiti officials in phone calls.

As reported by Yemen’s governmental sources, they have told the Saudi deputy Prime Minister that Kuwait does not agree with the Saudi war policy, and they would refuse to pay this money or any other financial costs.