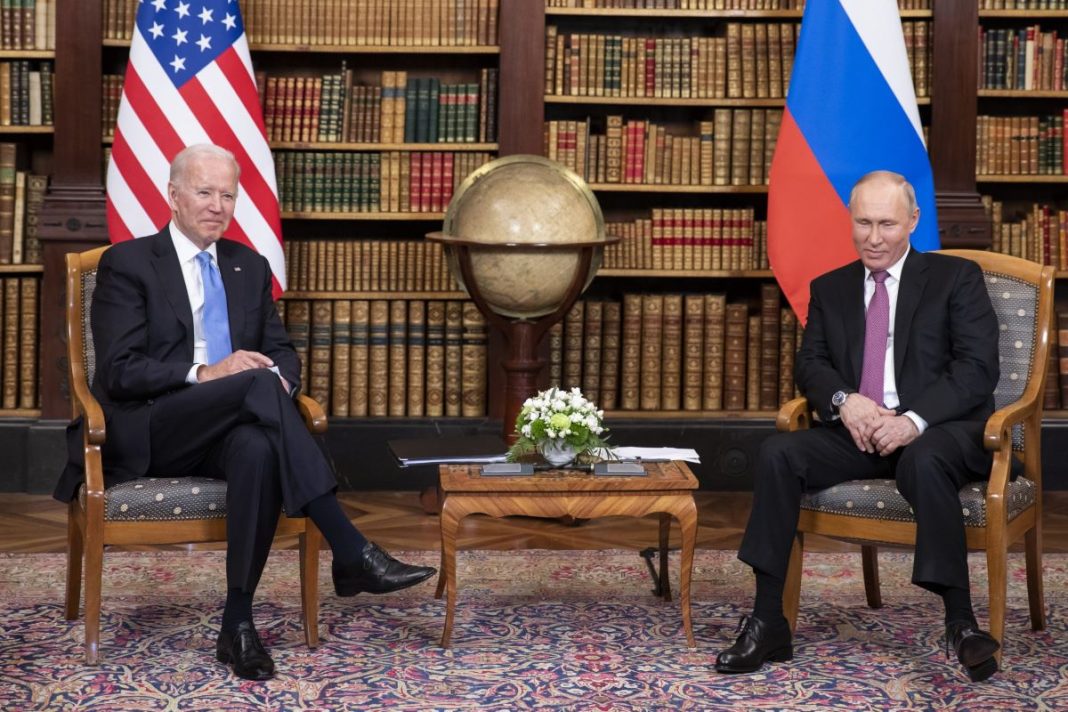 Talks between Russian President Vladimir Putin and his US counterpart Joe Biden could take place if the US was willing to listen to Russian concerns and return to discussing security guarantees, Kremlin Spokesman Dmitry Peskov has stated.

“The desire of the US to listen to our concerns,” Peskov said in an interview to the Rossiya-1 TV channel’s ‘Moscow. Kremlin. Putin.’ program when asked what could be a platform for such talks.

“That is actually the desire of the US to go back to the situation of December-January and ask the question: what the Russians are offering, maybe not everything suits us, but maybe we should sit down with them at the negotiating table after all? I mean the draft documents that have been passed to both Brussels and Washington,” the Kremlin spokesman explained.

Earlier in October, Putin noted that he saw no need for talks with Biden at the moment and added that “there is no platform for any negotiations yet”.

The White House announced Thursday Biden has “no intention” to meet with  Putin next month while attending the G20 summit,

“He has no intention to sit down with Vladimir Putin and that’s where we are today,” National Security Council spokesman John Kirby stated.

Biden has previously noted he has no plans to meet with Putin at the summit being held in Bali, Indonesia. It is not confirmed yet whether Putin will attend.