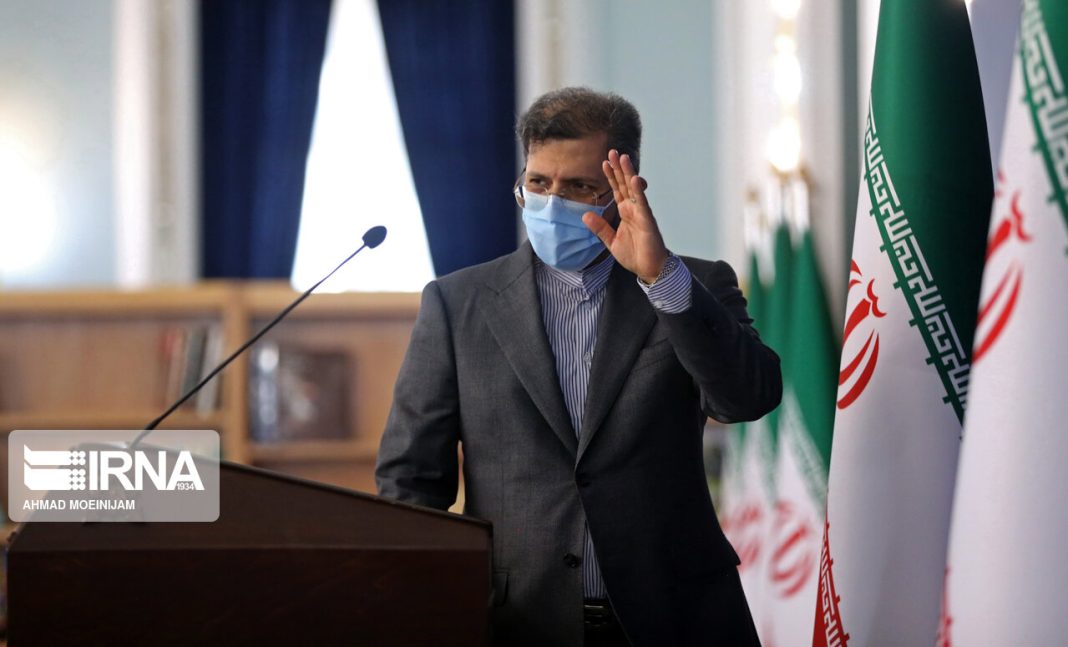 Nasser Kanani, the head of Iran’s interest section in Cairo, will replace Saeed Khatibzadeh as the Iranian Foreign Ministry’s spokesperson.

Khatibzadeh, who has been at the helm for nearly two years since August 2020, announced the designation in his weekly press briefing on Monday.

Khatibzadeh said he would continue his role as an advisor at the Foreign Ministry.
As a career diplomat, Kanani has also headed the Iranian Foreign Affairs Ministry’s Iraq Division.

He holds a master’s degree in International Relations and is fluent in English and Arabic.