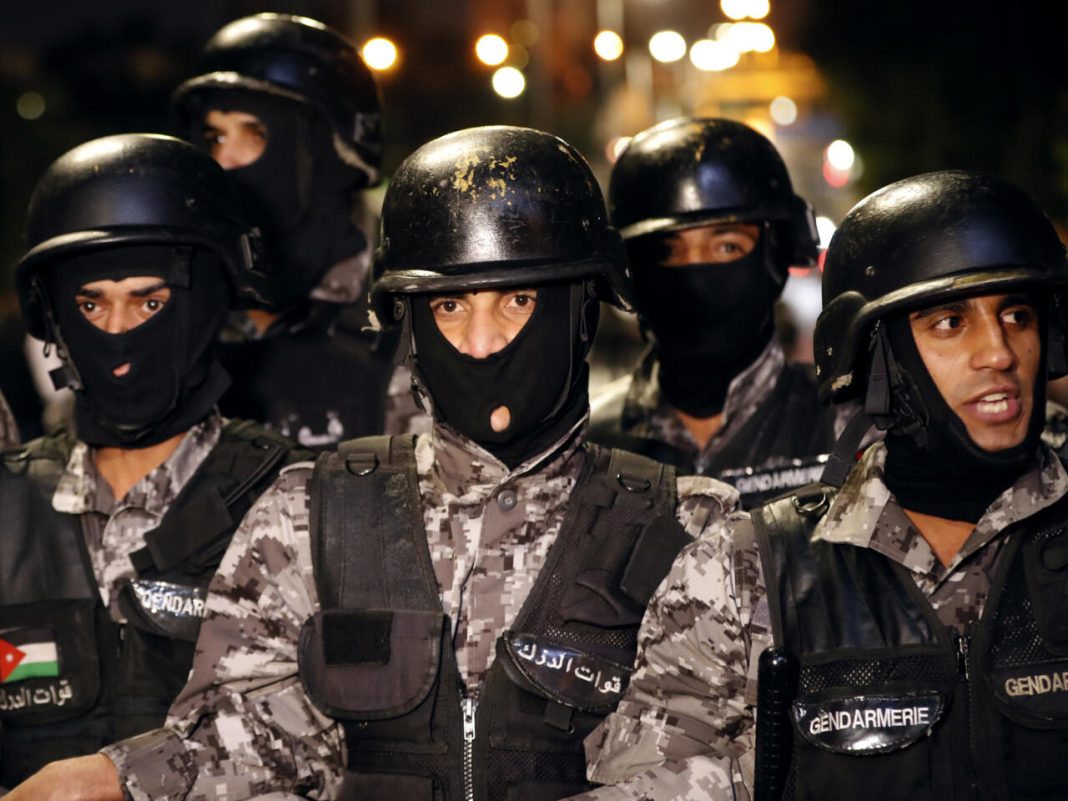 Three Jordanian police personnel have been killed in a raid on the hideout of the suspected killers of a policeman in the southern city of Maan, according to a police statement.

The police announced one of the suspects, believed to be a fighter, was killed on Monday. The statement gave no further details.

A senior police officer had been killed in clashes with demonstrators in Maan on Friday, during protests over high fuel prices that have spread to several cities across Jordan.

The government vowed to take tough steps and redeploy more anti-riot police against people who protest violently against a squeeze in living conditions.

The World Bank has said Jordan is heavily in debt and faces approximately 23 percent unemployment.

Protesters, spearheaded by truck drivers, have vowed to remain steadfast until fuel prices come down.

The government has promised to examine truck strikers’ demands but said it has already paid more than 500 million dinars ($700m) to cap fuel prices this year and cannot do much more if it wants to avoid breaching an International Monetary Fund deal.

Police previously stated over forty security personnel were wounded in the clashes where protesters smashed cars, burnt tyres and mounted road blocks to close a highway in some of the most widespread civil unrest in recent years.

Energy costs have led to protests in Jordan before, including in 2018 when Prime Minister Hani Mulki resigned after several days of rallies against proposed tax reforms and energy price increases.