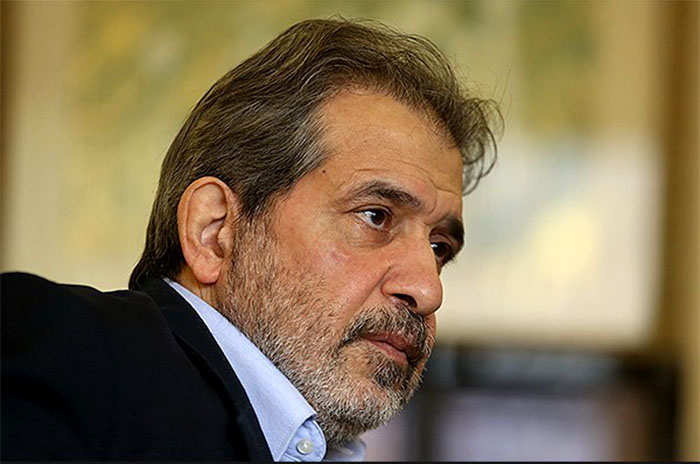 The nuclear deal between Tehran and world powers, known as JCPOA, proved that the US administration is not a reliable party, a former Iranian official said.

In an interview with Tasnim, as translated by IFP, Iran’s former foreign ministry spokesman, Hamidreza Asefi, described Tehran’s decision about JCPOA as a necessity for the Islamic Republic to deal with the crippling effects of sanctions.

He touched upon the strategy of ‘heroic flexibility’ laid out by Leader of the Islamic Revolution and said, “The Joint Comprehensive Plan of Action (JCPOA) was a serious measure taken by Iran to vindicate itself and have the imposed limitations lifted.”

Asefi described JCPOA as a win-win deal and added, “I have always said that if the parties fulfil their obligations under JCPOA, the imposed sanctions and limitations on the country will be lifted, and if not, it will at least help prove Iran’s innocence.”

“Despite all the murmurings of discontent and problems ahead of JCPOA, I believe the deal is positive,” Asefi said.

“The experience Iran acquired from JCPOA is like a painting that depicts the US government’s attitude. They have not changed the nature of their approach towards Iran under any circumstances,” he noted.

He went on to say that the United States has not fulfilled any of the obligations under JCPOA so far, and this proves that they are unworthy.

“Not only was the nuclear deal unable to ameliorate the US policies towards Iran, but also confirmed the fact that the US is hypocritical. This is a treasured experience, which indicates the US approach towards Iran never changes”.