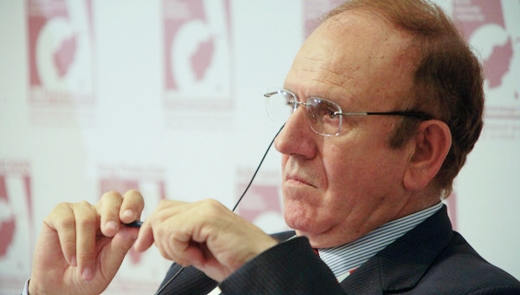 An Italian official said his country is to make four billion euros of investment in the Iranian railway sector.

Advisor for the ITINERA S.P.A company for international affairs Pino Arlacchi told IRNA on Sunday that he has signed agreements with two leading Iranian transporation companies.

He said the company is preparing to enter next phases of investment projects related to banking and insurance issues.

Director General of the Organization for International Affairs Abbas Nazari said based on an agreement signed with Italian companies, they are to contribute in construction of flash trains travelling between the cities of Qom and Arak and also between Tehran and Hamedan.

He said Iran and Italy are also to cooperate in building an engine test center in Tehran and setting up training courses.

According to the official, the projects are to receive insurance coverage from Italy’s Sace Company.