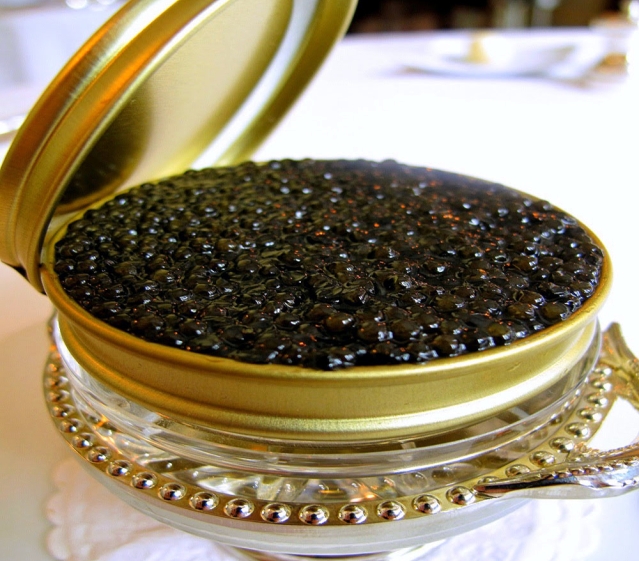 Israel has taken an oath to do all it can for the full extinction of Iran’s caviar, so one can safely assume that the Zionists are behind the intrusion of aquatic nuisance species into the Caspian Sea, the Iranian Caviar’s natural habitat, an Iranian official said.

An introduced or non-indigenous species, or simply an introduction, is a species living outside its native distributional range, which has arrived there by human activity, either deliberate or accidental. Non-native species can have various effects on the local ecosystem.

“Introduced species can disturb the ecosystem of an area,” Seyyed Jafar Mousavian, the Deputy Head of Intelligence and Operation Department at the Biological Headquarters of Civil Defence Organization, said in an interview with Mehr News Agency, as translated by IFP.

Some species can do more harm than good to an ecosystem, he noted.

He noted that Caspian seal, Kilka and Sevruga fish belong to the Caspian Sea; however, comb jellies are alien species that have come from the Atlantic Ocean. 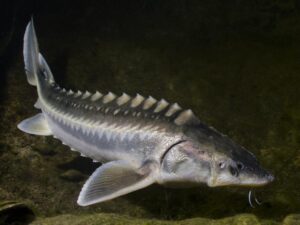 “We firmly believe that the Zionist regime [Israel] is behind the conspiracy of nuisance species as they had sworn to do so,” Mousavi added.

Planktons are the staple food of the Caspian Sea fish, he noted, adding that the amount of planktons of the largest enclosed inland body of water on Earth has dropped by alarming 75%, and therefore, we will face a crisis of food shortage for our native caviar fish.” 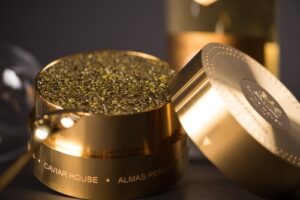 Mousavi went on to say that olive fruit fly is another type of unwelcomed species into the country that causes huge damages.

He described border controls by environmental organizations as a necessary preventive measure against migratory species and noted, “Civil Defence Organization plays an active, prominent role in protection from environment against nuisance species intruding from maritime, land and air borders.

He referred to biological agents as one of the root causes of environmental degradation.

Mousavi drew a link between civil defence and environmental protection, saying that, “Any environmental event that can inflict harm on human resources or vegetation, i.e. the degradation of environment, is described as a threat.”

He underlined that human, livestock, poultry, plants, food and pharmaceutical industry, environment and natural resources are the most vulnerable parts exposed to various threats. 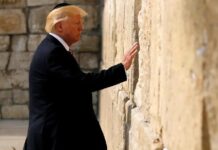 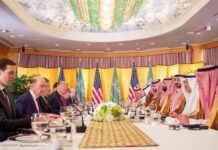 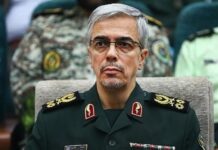 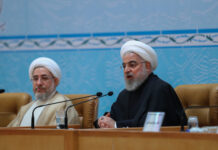