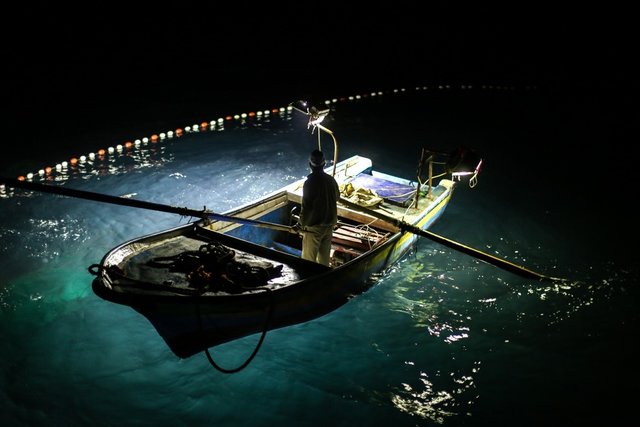 The limitations imposed by the Israeli regime in Gaza Strip have made it extremely hard for the citizens to make a living out of fishing.

People in Gaza Strip have limited access to facilities, equipment and raw materials for construction, production, and farming on fields located on border areas.

They should also pay high import fees and can only catch fish in a restricted area, according to a Farsi report by ISNA.

In addition, Gaza has the world’s highest unemployment rate, particularly, among the youths that constitute 70 percent of its population. 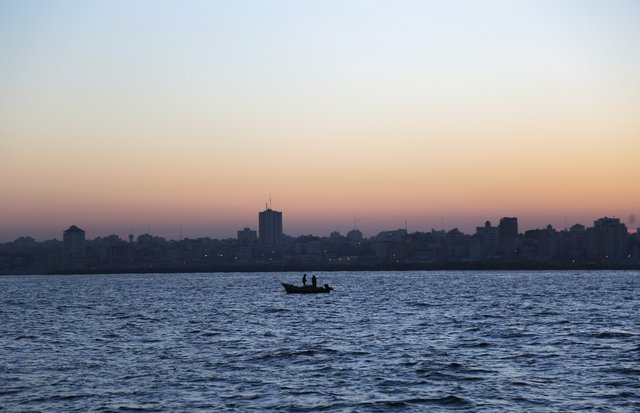 Four out of every five households in Gaza Strip do not have regular income, and this has created a great deal of problems for Palestinian families when coupled with the daily reduction in the quality of life in the region.

Due to the Gaza blockade, Palestinian fishermen are only permitted to catch fish within 6 miles from the coastal line. 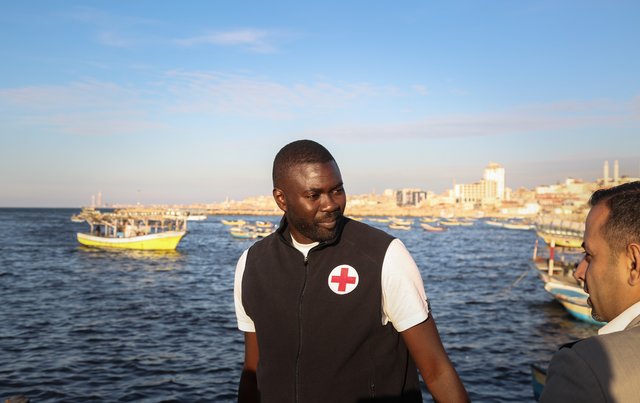 Fishery constitutes an essential part of Gaza Strip’s economy. Nevertheless, restrictions imposed by the Israeli regime have weakened the sector over the past 10 years.

Prior to 2014, Palestinian fishermen were only allowed to sail for as far as 3 miles off the coast. However, following the signing of the long-term truce agreement between Israel and Palestinians in the Gaza Strip in the same year, they were authorized to propel their boats for as far as 6 miles. This is while, catching fish in such a small area was neither of great assistance to the Palestinians fishermen’ families nor in favour of their environment. The limited area leaves no choice for fishermen but to catch fingerlings, which, per se, deprives the young fish of the opportunity to reach maturity and start reproduction. This leads to a decrease in the total number of fishes and, even, extinction of certain species.

Furthermore, due to the discharging of wastewater into the sea, those fish that feed on algae growing at the bottom of the sea may become polluted and, thus, endanger the health of those who eat them. 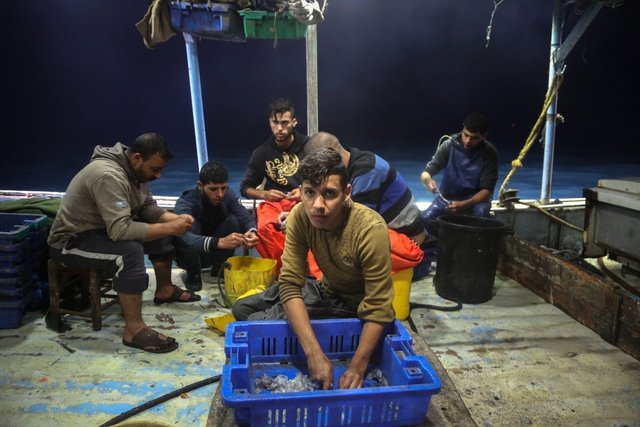 Expanding this area by another 6 miles can, to a great extent, decrease these environmental risks and have a significant impact on the livelihood and life quality of about 4,000 Palestinian fishermen and their families.

Fishers have never had a convenient life in Gaza Strip.