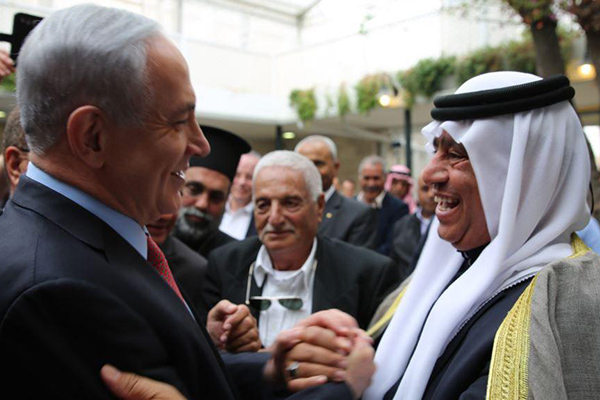 An Iranian lawmaker says the alliance between Saudi Arabia and the Israeli regime will be to the detriment of the Arab world.

In a Farsi interview with ICANA, Ali Bakhtiar said Tel Aviv seeks to cash in on the current situation in the Muslim world to deal a blow to Islamic countries.

“The Zionist regime [of Israel] is an occupying regime in the region, and all crises and tensions in the region emanate from the strategies adopted by this wicked regime,” said Bakhtiar, who sits on the Parliament’s Judicial and Legal Commission.

The MP noted that all terrorist groups in the region, including those in Iraq and Syria, are supported by Zionists. He said the Israeli regime and its regional policies will not last long.

He underlined the alliance between Tel Aviv and some Arab states will definitely be detrimental to the Arab world.

Iran should work toward promoting relations with regional countries and settling differences, he added.

He also said Saudi officials should not get on board with the Israeli regime and Western countries as such an approach will only harm the region and undermine Islamic states.

Bakhtiar’s comments followed remarks by the Israeli minister Avigdor Lieberman who recently called for the formation of an Israeli-Arab alliance.