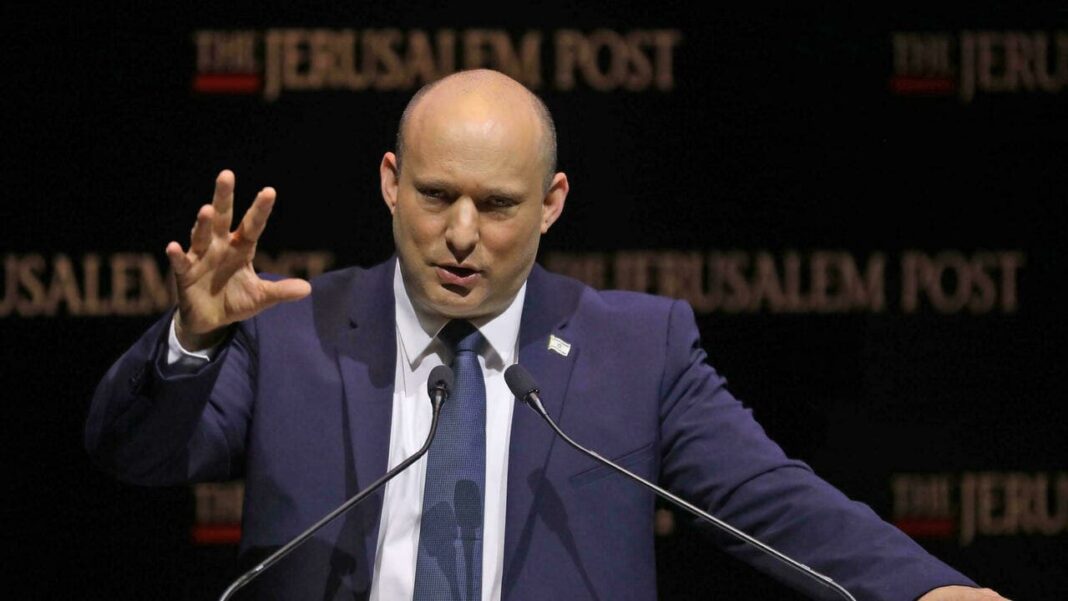 Russian President Vladimir Putin will host Israeli Prime Minister Naftali Bennett next week in Sochi for talks over a range of issues including Iran's nuclear programme.

Moscow is one of the signatories to the 2015 nuclear deal otherwise known as the Joint Comprehensive Plan of Action.

Former US president Donald Trump withdrew from the deal in 2018 and reimposed harsh sanctions, leading Tehran to gradually roll back its commitments under the agreement.

Bennett told the United Nations General Assembly last month that Israel “will not allow Iran to acquire a nuclear weapon.”

Tehran says its nuclear program is for peaceful purposes.

The UK, China, France and Germany are also parties to the 2015 agreement. After US President Joe Biden took office talks began in Vienna in April to revive the deal but they have been suspended since June when Iran elected ultra-conservative Ebrahim Raisi as president.

Lavrov noted the negotiations “should be resumed as soon as possible” and called on Washington to return to its obligations under the accord.

This will be Bennett’s first official visit to Russia since taking office in June, after his predecessor Benjamin Netanyahu’s 12 straight years as prime minister.

Netanyahu had boasted of his friendship with Putin and was a frequent visitor to Russia.

Putin congratulated Bennett after he was sworn in and said that Russian-Israeli cooperation would help strengthen “peace, security and stability in the Middle East.”