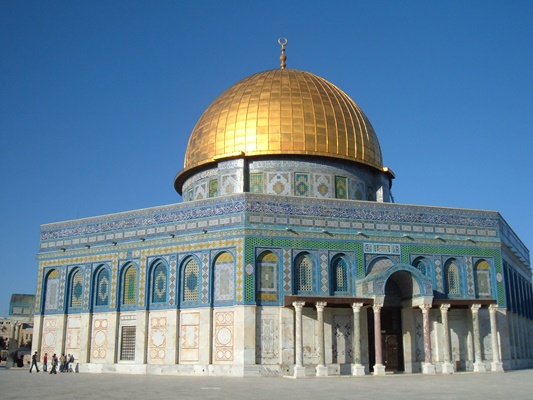 Israel has been deliberately making the arrangements for destroying Al-Aqsa Mosque, the third holiest site in Islam, by manipulating historical facts about the mosque, Palestinian experts say.

Palestinian experts believe that the Israeli regime is after replacing the Al-Aqsa Mosque with Dome of the Rock in the minds of people across the world.

Since its establishment in 1948 in the occupied Palestine, the Israeli regime has had no hesitation in manipulating the historical facts about the holy sites in addition to its aggressive policies to wage war, create bloodshed and carry out terrorist attacks to achieve goals in the region.

Introducing Dome of the Rock as Al-Aqsa Mosque has been one of these manipulations which have been in the making secretly by some suspicious movements inside the Arab World and unfortunately have managed to influence the minds of Muslims. Dome of the Rock is just part of Al-Aqsa Mosque. To unveil this manipulation, the Tasnim News Agency has interviewed some Palestinian experts. 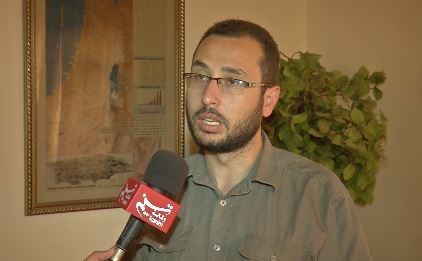 A member of Popular Resistance of Palestine, Khaled al-Zabt, said it is a pity that most Muslims have believed the lie.

“This is mainly due to the smart campaign of the Zionist regime. The regime is seeking to manipulate the historical facts and replacing Al-Aqsa Mosque with Dome of the Rock is a part of the project,” he said

He went on saying that Dome of the Rock, which has a golden dome, is located inside the Al-Aqsa Mosque. Dome of the Rock was built later. And now the Zionist regime is trying to change facts about the two historical buildings. The manipulation is part of a larger plan to destroy Al-Aqsa mosque. 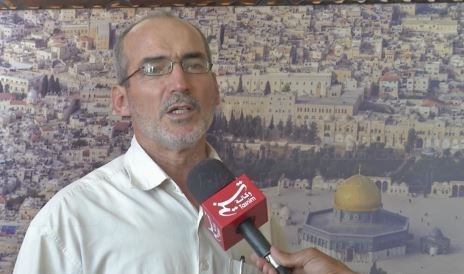 “Today, most Muslims don’t know the differences between the two historical mosques. This is mainly due to first, Israel’s occupation of Al-Aqsa Mosque since 1967 and second, the Zionists’ plots to manipulate facts about the mosque,” he said.

The expert noted that back in 2000, when Ariel Sharon, escorted by Israeli forces, tried to enter the mosque, he faced strong resistance by the Palestinian worshippers inside the mosque, and was forced to change his mind and leave the scene.

“Then Sharon said he intended to enter the mosque’s compound to carry the message of peace for the Muslims. He was speaking in a way as if the compound has nothing to do with the mosque itself,” he noted. 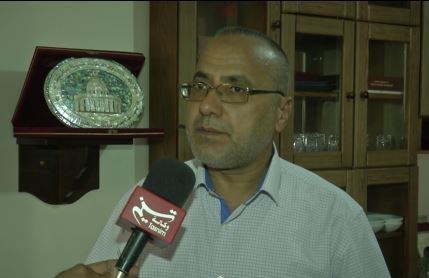 Fuad al-Razm, a leader of Islamic Jihad Movement, said it is widely known that Al-Aqsa Mosque includes Dome of the Rock as well as other historical buildings.

“There are nearly 200 ancient buildings inside Al-Aqsa Mosque. So, Rock of the Dome is just one part of the mosque,” he noted.

The Al-Aqsa Mosque and the Dome of the Rock are situated in Haram al-Sharif or Temple Mount in al-Quds, which was occupied by Israel in 1967. The mosque is the third holiest site in Islam after Masjid al-Haram in Mecca and Masjid al-Nabawi in Medina. The site is also holy to Christians and Jews.

In August 2015, Israel imposed restrictions on the entry of Palestinian worshipers into the compound, which is under the administration of Jordan, sparking a fresh wave of tensions with Palestinians.

Hundreds of Palestinians have been killed by Israelis in recent months.