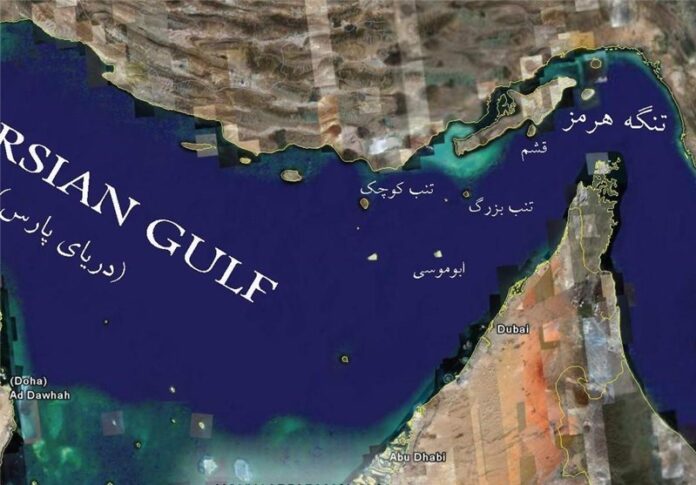 The Islamic Revolution Guards Corps (IRGC) announced that one of its patrol ships has neutralized an act of provocation by a US military ship north of the Persian Gulf, south of Iran.

Earlier on Tuesday, a US official was quoted by media as saying that warning shots were fired from a US Navy vessel towards an Iranian boat north of the Persian Gulf.

The official claimed that the warning shots by US vessel happened after the Iranian ship came within 137 meters of it.

In reply the IRGC third naval zone said that its forces neutralized the US vessel’s provocative move.

“This morning, a US military ship in the north of the Persian Gulf sailed toward an IRGC Navy’s patrol ship, which was patrolling in international waters, and fired two shots into the air for provocation and intimidation,” the IRGC said in a statement on Tuesday.

The statement added that “the IRGC Navy’s vessel paid no attention to the provocative and unprofessional move” by the US ship and continued with its mission and after a while the US Navy ship left the area.