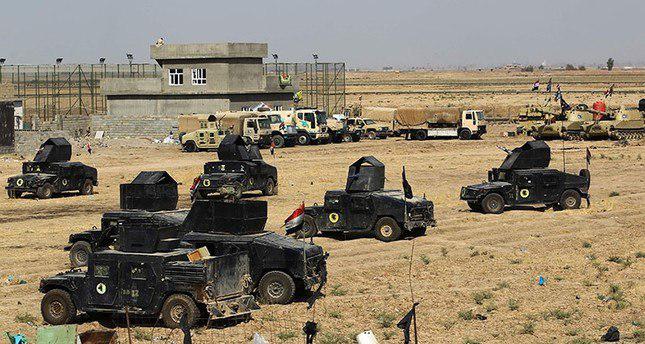 Iraqi premier has reportedly appointed an Arab politician as the new acting governor of Kirkuk, which is the scene of conflict between Iraqi forces and Kurdish Peshmarga since the beginning of the central government’s operation to retake the oil-rich city.

Al-Jobouri is the first Arab governor in Kirkuk since 2003, according to Iraqi media reports.

“According to local elections’ law, the deputy governor of Kirkuk is acting as the city’s new governor succeeding Najmaldin Karim who was dismissed upon a decision taken by the Iraqi parliament late September,” Jafaar told Al-Sumaria.

He added that “Jobouri should remain in charge until a new governor is assigned by the prime minister or a new military ruler takes control of the city upon orders from the federal government in Baghdad.” 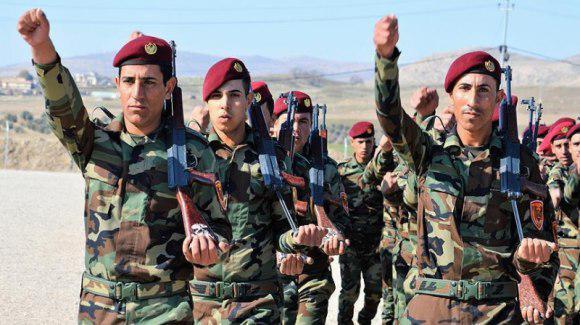 The appointment comes as Iraqi forces have gained control of Kirkuk’s airport and main military base as well as other strategic locations in the oil-rich province from Kurdish fighters.

Iraqi sources declared on Monday that the country’s security forces have gained full control of the airport and the K1 airbase, the largest one in Kirkuk.

The operation is carried out to take key areas in the disputed region following last month’s referendum held for possible secession of the Iraqi Kurdistan.

Meanwhile, some officials from the Patriotic Union of Kurdistan (PUK) have refrained from fighting with Kurdish forces against Iraqi central government. KRG President Masoud Barzani’s party has condemned the PUK officials’ move as a betrayal, saying Jalal Talabani’s party has committed a great and historic treason against Kurdistan.

In reaction to the developments, the US Department of Defence has urged Iraqi and Kurdistan Regional Government (KRG) forces Sunday to “avoid escalatory actions” and to turn to dialogue to defuse tensions and resolve their differences.

“We oppose violence from any party, and urge against destabilizing actions that distract from the fight against ISIS and further undermine Iraq’s stability,” Pentagon spokeswoman Laura Seal said when asked about an Iraqi state TV report that Iraqi forces had taken control of parts of the oil-rich Kirkuk region without opposition from Peshmerga fighters.

“We continue to support a unified Iraq,” she said. “Despite the Kurdistan Regional Government’s unfortunate decision to pursue a unilateral referendum, dialogue remains the best option to defuse ongoing tensions and longstanding issues, in accordance with the Iraqi constitution.”

She also called on “all actors” in the region to focus on the common threat of ISIS and avoid stoking tensions among the Iraqi people. Iraqi and Peshmerga forces have both been trained and armed by the United States.