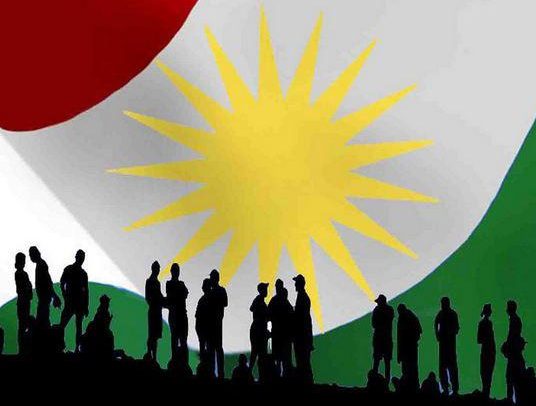 An Iranian lawmaker has warned against the horrible consequences of the Iraqi Kurdistan’s independence referendum, saying it is a dangerous game the Kurds are playing.

Senior parliamentarian Seyyed Mohammad Javad Abtahi said there is not yet a unanimous agreement among the Kurds over the independence of Iraq Kurdistan region.

He warned the Leader of the Kurdistan Democratic Party (KDP), Masoud Barzani, against pressing ahead with holding the independence referendum, saying Barzani must understand the fact that he does not represent all Kurds and cannot decide on their behalf.

In a Farsi interview with ICANA, the lawmaker went on saying that among the Kurds, there are various groups which are not necessarily in full agreement with the idea of independence because most of them have serious problems with the issue.

“The era of Barzani would come to an end after the independence vote and the Kurdistan region would turn into a scene of civil war among Kurdish groups,” he said.

Abtahi said one of the main sticking points among the Kurds is the future of the city of Kirkuk which has been the main issue of contention between Erbil and Baghdad since long time ago.

“The ISIS terrorists have moved their headquarters from Mosul to Hawijah in Kirkuk province,” he said, adding that the liberation of the city has thus been postponed to days following the independence referendum.

New reports reveal that the people of Kirkuk have not welcomed the idea of independence of Kurdistan region because they view the referendum as a tool at the hand of KDP to expand its domination over the region, he added.

“Barzani is seeking to establish an independent Kurdistan consisting of Erbil, Sulaymaniyah and Kirkuk provinces,” he said, adding that Barzani then plans to annex Kurdish regions of Turkey, Syria and Iran step by step.

The Iranian lawmaker said the idea of establishing an independent Kurdistan was first raised by former Libyan dictator, Muammar Gaddafi. “But today, new reports show that the US is behind the idea to create a new cancerous tumor like Israel along Iranian borders,” he added.

“The US claims it is against the referendum but in reality Washington is interested in the idea. It is also investing huge amounts of money in supporting Peshmerga forces,” he said.

Abtahi said it is impossible to imagine that Barzani is pressing ahead with the idea of independence without the US’ full support.

He expressed hope that Turkey’s growing pressure on Barzani would prevent him from holding the independence referendum. “Otherwise, the US will leverage more pressure on Iran and Turkey under a new pretext,” he said.