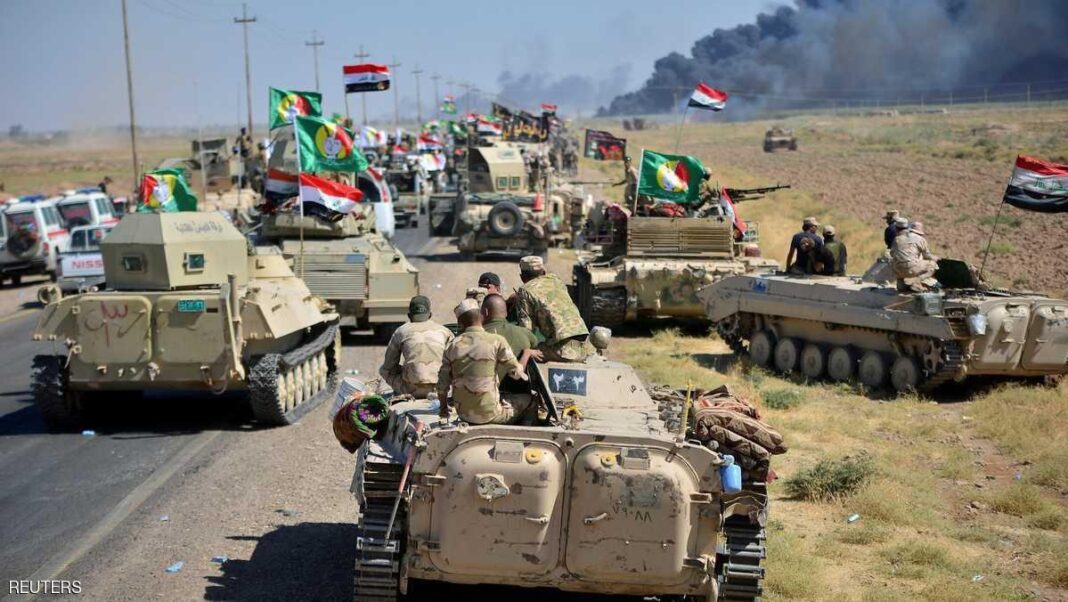 Iraqi forces have taken full control of the largest airbase of Kirkuk, known as K1, after recapturing vast areas of the city from Kurds in an operation started on Sunday night.

Iraqi officials have declared that the Iraqi Counter Terrorism Service has deployed its forces in K1 airbase, the major and biggest military base of the oil-rich city of Kirkuk.

The Iraqi state TV earlier reported that the central government forces have taken control of “vast areas” in the region of Kirkuk, including oilfields west of the city, in the early hours of Monday.

Iraqi Prime Minister Haider al-Abadi ordered security forces “to impose security in Kirkuk in cooperation with the population of the city and the Peshmerga”, the TV reports said.

“Iraq’s Counter Terrorism Service, the 9th armored division and Federal Police have taken control of vast areas of Kirkuk without confrontations,” it said, adding that oilfields and Kurdish military positions were captured.

However, a Kurdistan Regional Government security official denied that Iraqi forces were able to get closer to the city.

The most serious clash happened south of Kirkuk, an exchange of artillery fire between the Peshmerga and Iraq’s Popular Mobilization Forces, also known as Hashd al-Shaabi, the KRG official said.

There were clashes between Kurdish and Shiite Turkmen groups in another city, Tuz Khormatu, about 75 km (50 miles) south of Kirkuk, but no casualties were reported.

“Iraqi forces and Popular Mobilization Forces are now advancing from Taza, south of Kirkuk, in a major operation,” the KRG Security Council said in a statement around midnight.

Neither side provided a toll of casualties.

The Iraqi forces’ operation in the region of Kirkuk followed meetings held on Sunday by the Iraqi government in Baghdad and the Kurdish leadership in the town of Dokan.

Earlier reports said that KRG President Masoud Barzani and top Kurdish officials who met in Dokan rejected the Iraqi government’s demand that it cancel the outcome of the independence referendum as a precondition for talks to resolve the dispute.

Kirkuk, a city of more than a million people with a large Kurdish community, lies just outside KRG territory, but Peshmerga forces were stationed there in 2014 when Iraqi security forces collapsed in the face of ISIS onslaught.

Iraq’s semi-autonomous Kurdish region held a referendum for independence on September 25 amid regional and international opposition.