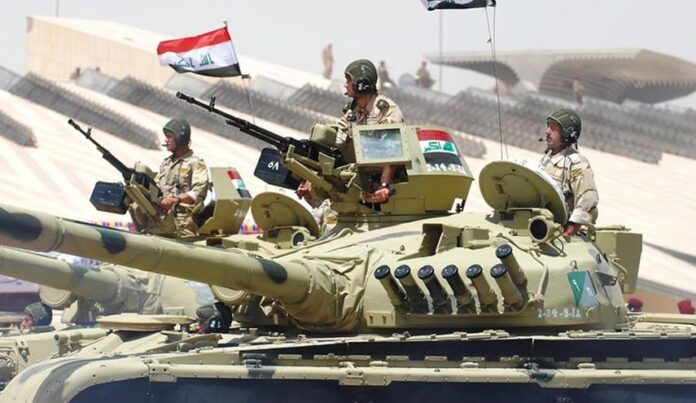 Iraqi army and popular forces have recaptured the ancient city of Nimrud from the ISIS terrorist group, the military spokesman said.

According to a report covered by Al Alam, an Iraqi spokesman said in a statement, “Troops from the Ninth Armoured Division liberated Nimrud town completely and raised the Iraqi flag above its buildings”.

The modern city lies just 1km from the ruins of the ancient Assyrian capital.

It is the latest loss for the terror group as the Iraqi army continues to progress towards the Syrian border.

The battle for Iraq’s second city, Mosul, has raged for weeks as ISIS attempt to defend their positions with up to a million civilians at risk of being displaced by the fighting.