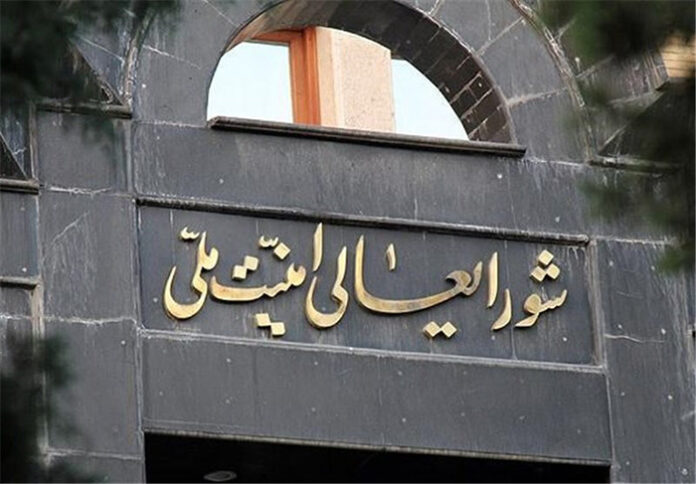 According to a report by Fars, as translated by IFP, President Hassan Rouhani chaired the SNSC meeting held in Tehran.

At the end of the session, the SNSC Secretary Ali Shamkhani underlined Iran’s principled policy of denying military coups and approving democratically-elected governments.

“We emphasized that we support the legitimate government of Turkey, and denied the coup, whether it is provoked and supported by domestic or foreign forces.”

“This is the official stances of the Islamic Republic of Iran towards the developments in Turkey,” Shamkhani stressed.