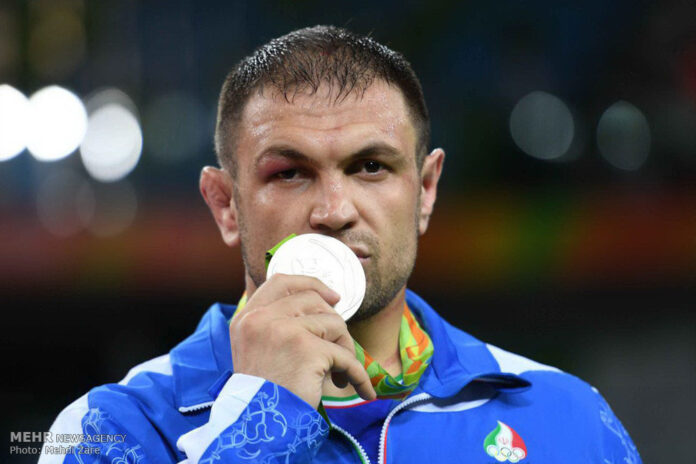 Qassemi had already received one silver and two bronze medals in free-style wrestling before the Rio 2016 wrestling competitions.