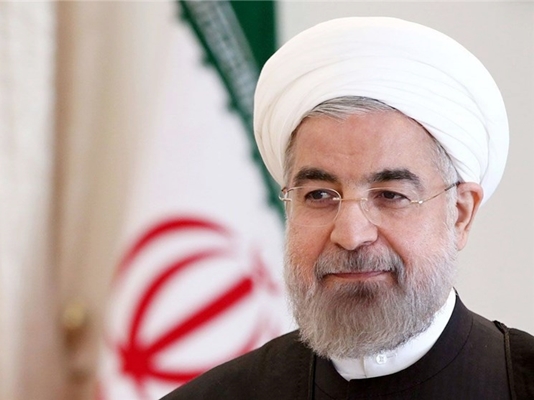 Stressing his country’s willingness to have close friendship and ties with Ghana, the Iranian president expressed the hope that Tehran-Accra’s bilateral ties would further enhance in all areas under Akufo-Addo.

Akufo-Addo will be sworn in on Saturday after beating incumbent leader John Dramani Mahama in elections last month.

The 72-year-old former human rights lawyer will take the oath of office at a ceremony in Independence Square in central Accra before more than 6,000 guests and members of the public.

Ghana’s elections, which were held on December 7, came in the wake of a weak economy. The country was unhappy with the ruling party. Seven out of 10 Ghanaians believed that the country was headed in the wrong direction, according to the Ghana Center for Democratic Development.