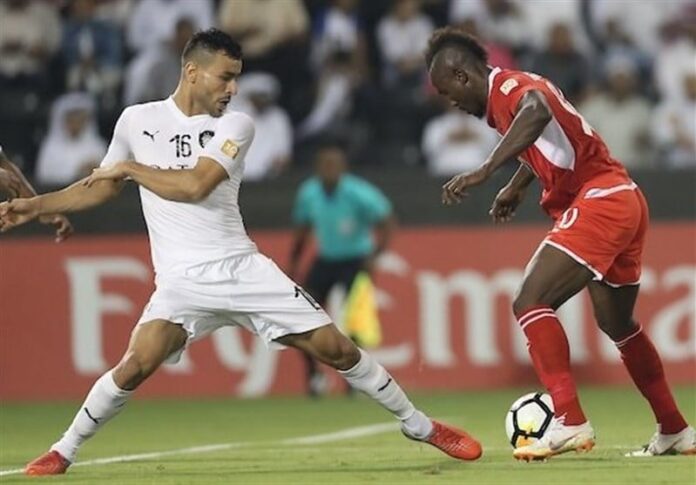 Persepolis football team of Iran edged past Qatar’s Al Sadd in the first leg of the AFC Champions League semi-final on Tuesday.

The game got off to a cautious start from both sides and it took until the 16th minute for the first dangerous chance of the game. Al Sadd forward Akram Afif got into the box and had a go at goal but Persepolis goalkeeper Alireza Beiranvand was on hand to safely gather the ball.

Two minutes later, Persepolis wasted a golden opportunity to take the lead. After Bashar Resan crossed the ball in from the left, Godwin Mensha somehow skied the ball over the crossbar.

In the second half, Al Sadd came out of the tunnel looking to finally open the scoring in front of their fans but Persepolis were determined to make it difficult for them.

The status quo remained as it was until the 86th minute, when Persepolis finally broke the deadlock against the run of play. After a quick counter attack, Al Sadd custodian Saad Al Sheeb brought down Alipour in the box. The striker stepped up to take the penalty himself and made no mistake.

Afif had the ball in the net deep into added time but the effort was ruled out by the referee for a foul, confirming a narrow win for Persepolis.

The two sides will now lock horns again on October 23 at the Azadi Stadium in Tehran for the second leg, which will decide who gets to play in the final of the AFC Champions League.