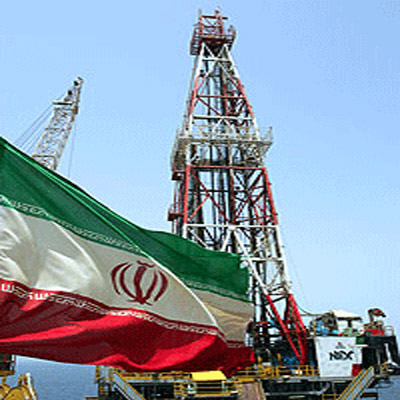 Deputy Oil Minister Rokneddin Javadi said on Sunday that production of Iran’s crude oil increased 400,000 barrel each day and the figure is expected to increase by another 200,000 barrels.

The shipment of the first oil cargo to Europe after a five-year halt has opened a new chapter in broadening economic cooperation between the two sides, he said.

Iran has signed a deal with Total of France for daily export of 160 to 180 thousand barrels of crude oil per day.

The Islamic Republic of Iran has vowed to increase its production and exports of its crude oil after removal of economic sanctions to one million barrel per day in two phases.

A number of European oil tankers have shipped crude oil from Iran after removal of economic sanctions.