Iran’s Official Currency to Be Changed from Rial to Toman 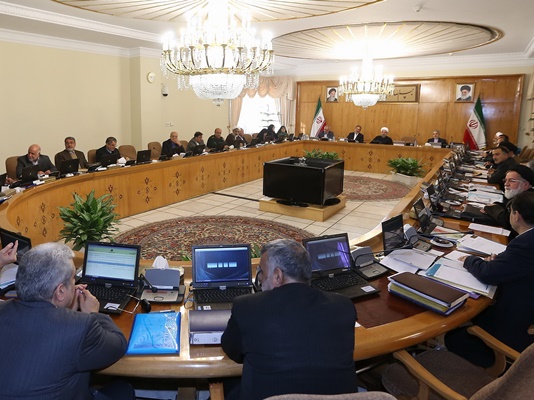 Iran’s government has approved a bill to change the country’s official currency from Rial to Toman (1 toman equals 10 rials).

In a cabinet session on Wednesday, President Hassan Rouhani’s administration approved a bill to drop one zero from the country’s national currency, changing its name to Toman.

According to a report by IFP, the change of official currency’s name was made based on a bill proposed by the country’s Central Bank.

Iranian Members of Parliament are supposed to discuss the bill and pass it into a law. After the Parliament’s vote, the Guardian Council is the last body to approve the law before its implementation.

The currency change was a long-awaited move as ‘rial’ was just used in official correspondence and rhetoric, and ordinary people mostly used the name ‘toman’ in their daily life and calculations.