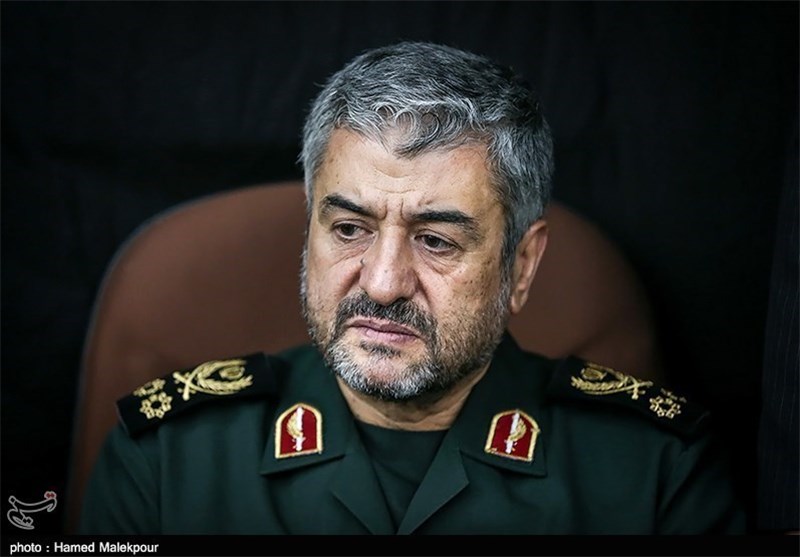 Chief commander of Iran’s Islamic Revolution Guards Corps Major General Mohammad Ali Jafari says Saudi Arabia dares not carry out a ground attack on Syria because it is incapable of doing that.

“The Saudis dare not carry out a ground attack against Syria and will never do because they are not at the level of a ground entry into the Syrian territory and do not have the capability to act at this level,” he said in Tehran Wednesday.

Pressed by the Tasnim news agency reporter on what Iran’s reaction would be to a possible Saudi ground incursion, Jafari said, “As I said, Saudi Arabia is not capable of a ground attack.”

Jafari said, “The Saudis may want to do something through the air with American and other equipment in order to strengthen terrorists against the Syrian people and army but these measures will have no results.”

“That is because the Syrian army and people are determined to protect their territory,” the commander added.

Jafari said, “Of course, we hope the Saudis and those who are sponsoring terrorists will not continue their support.”