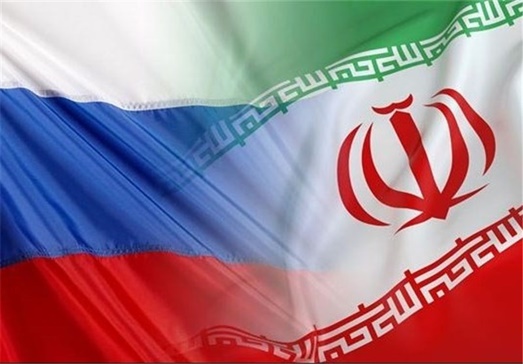 “There will be a lot of meetings with the leaders of oil and gas companies, the ministers from India, Venezuela, and Iran,” Novak said, responding to a question about the potential meetings which will be held on the sidelines of St. Petersburg International Economic Forum (SPIEF), the Tass news agency reported.

He added that he plans to sit down with the energy ministers of India and Venezuela, as well as the Iranian Minister of Industry, Mine and Trade.

The twentieth St. Petersburg SPIEF will be held on June 16-18 on a new site near St. Petersburg. The 2016 SPIEF, which is held annually under the auspices of Russian President Vladimir Putin, will be attended by business representatives and officials from dozens of countries.