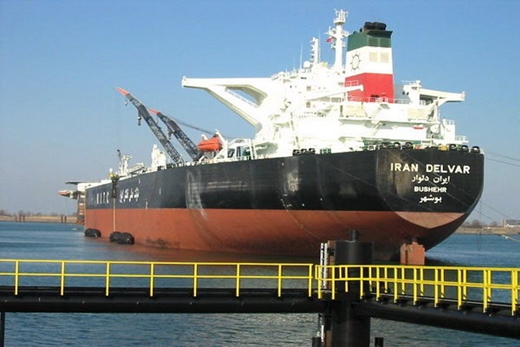 NIORDC’s managing director said the volume of Iran’s gasoline exports has increased twofold since the beginning of the current Iranian calendar year [20 Mar 2016].

Touching upon the status of Iranian gasoline exports, Managing Director of the National Iranian Oil Refining and Distribution Company (NIORDC) Seyed Naser Sajadi noted “In the time span of March 20 to April 25, a daily average of 9 to 9.2 million litres of Iranian gasoline has been exported to world markets.”

The official highlighted that the last year’s figure was 4.5 to 5 million litres per day, asserting “The export volume of the oil product so far in the current year has experienced a twofold increase when compared with one year earlier.”

Sajadi further enumerated the main reasons for the soar in gasoline exports: “The rise in natural gas production and gas supply to industries and power plants, as well as the implementation of consumption management projects – these are the major reasons for the leap in exports,” he underlined.

“The average consumption of gasoline has approximately decreased by seven million litres since last year as the result of a new gas supply plan,” stressed the NIORDC managing director, maintaining “Since the beginning of the current Iranian year (March 20), the country’s daily gasoline consumption has been about 58 million litres.”

He recalled that the figure for the previous year had been around 73.5m litres, commenting “In other words, the consumption of the oil product in Iran has decreased by about 21.22%.”

Sajadi estimated that the export volume of Iranian gasoline will hit more than 15 million liters in the current year. “The product is currently being exported to neighboring countries and world markets through marine and land trade routes.”

“Afghanistan, Tajikistan, Pakistan, Iraq, Iraqi Kurdistan, as well as some Central Asian and Caucasus countries comprise the regional market for Iranian gasoline,” said the oil official, concluding “Moreover, several shipments of gasoline have been exported to international markets by sea.”