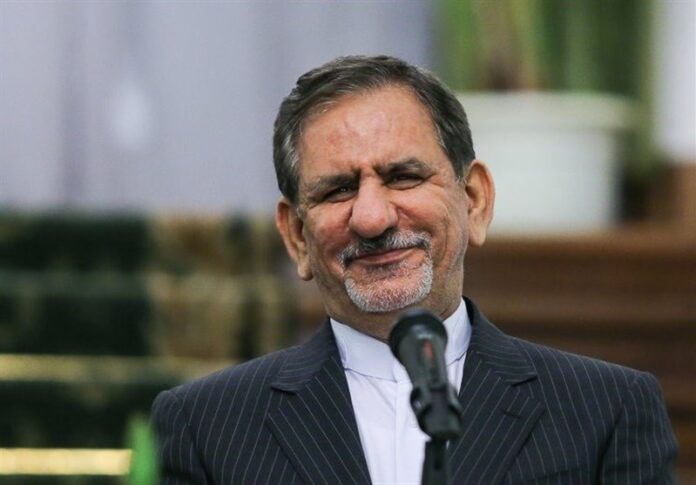 Iranian First Vice-President Eshaq Jahangiri plans to pay an official visit to neighboring Turkey to meet with senior officials of the country and participate in a conference of the D-8 Organization for Economic Cooperation.

Heading a high-ranking delegation, Jahangiri is slated to leave Tehran for Ankara on Thursday to participate in the 9th Summit of the D-8 Organization for Economic Cooperation due to be held on October 20 in Istanbul.

During his two-day visit, Jahangiri will also hold talks with Turkish Prime Minister Binali Yildirim on ways to boost Tehran-Ankara relations in all fields.