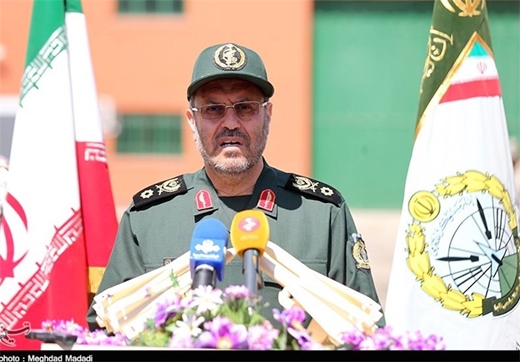 “While trying to maintain its strength and boost its power, Iran should broaden defence interactions with other countries under logical and balanced conditions,” Dehqan said at a meeting of Iranian diplomats in Tehran.

He also noted that the Defence Ministry has formulated reasonable plans for cooperation with different countries on the basis of constructive and genuine interaction.

Back in April, Iranian President Hassan Rouhani highlighted the necessity for paying equal attention to both diplomacy and the Armed Forces in national doctrine, saying that the country needs both of them at the same time.

“Our diplomacy and Armed Forces pursue the same goal: national security, national might, stability, and development in the country,” Rouhani said at the time.