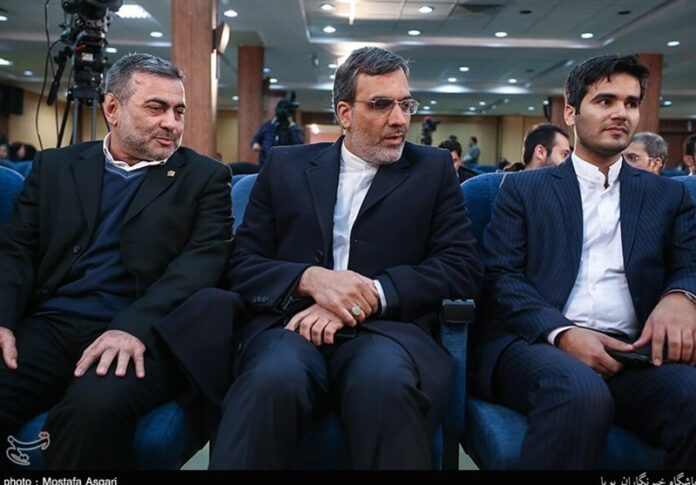 A diplomatic delegation from Iran arrived in Kazakhstan on Saturday to attend the Syria peace negotiations in the city of Astana.

The Iranian delegation, led by Deputy Foreign Minister for Arab and African Affairs Hossein Jaberi Ansari, left Tehran for Almaty on Friday night, and will enter Astana today for Syria peace discussions, slated for January 23 and 24.

The Iranian diplomats are going to hold talks with Russian and Turkish delegations in Astana today for the purpose of paving the way for the peace negotiations.

Hosted by the Kazakh government and overseen by Russia, Iran and Turkey, the forthcoming talks will see the Syrian government and the armed opposition groups discuss a way out of the crisis that has gripped the Arab country for six years.

The discussions intend to build on a nationwide ceasefire that has largely held despite escalating violence across several battlefronts in Syria in recent days.

Diplomatic efforts to end fighting in Syria have gained momentum in recent weeks with the announcement of a ceasefire in the Arab country earlier this month.

The truce, which has been negotiated between Russia, Iran, Turkey, the Damascus government and the Syrian opposition, excludes terrorist groups such as Daesh and Jabhat Fateh al-Sham.