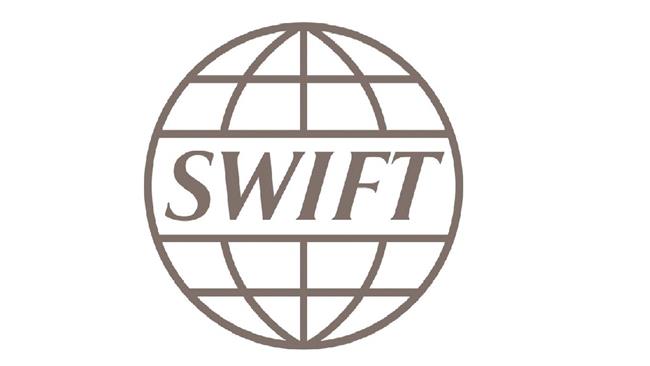 Iran’s Bank Sepah announced on Tuesday that it has been reconnected to SWIFT international banking services system after almost a decade.

Bank Sepah Governor Mohammad-Kazem Chogazardi has been quoted by the media as saying that the reconnection to SWIFT was established on Monday afternoon (15 February 2016).

“After the reconnection of the bank to the global services network, a group message was sent out to the clients that the international activities have been re-established and the bank has officially returned to the global scene,” added Chogazardi.

He further emphasized that Bank Sepah has tried to live up to its commitments toward its clients in face of the sanctions.

The official added that the bank has prepared the required infrastructure over the past two years to perfectly handle international services as soon as the sanctions against Iran are lifted.

SWIFT is used by nearly every bank around the world to send payment messages that lead to the transfer of money across international borders. It provides a wide range of service including transmitting letters of credit, payments and securities transactions among 9,700 banks in 209 countries.

Last month, the economic sanctions against Iran were lifted after a nuclear deal that the country had sealed last year with the P5+1 group of countries – the five permanent members of the Security Council plus Germany – was implemented.