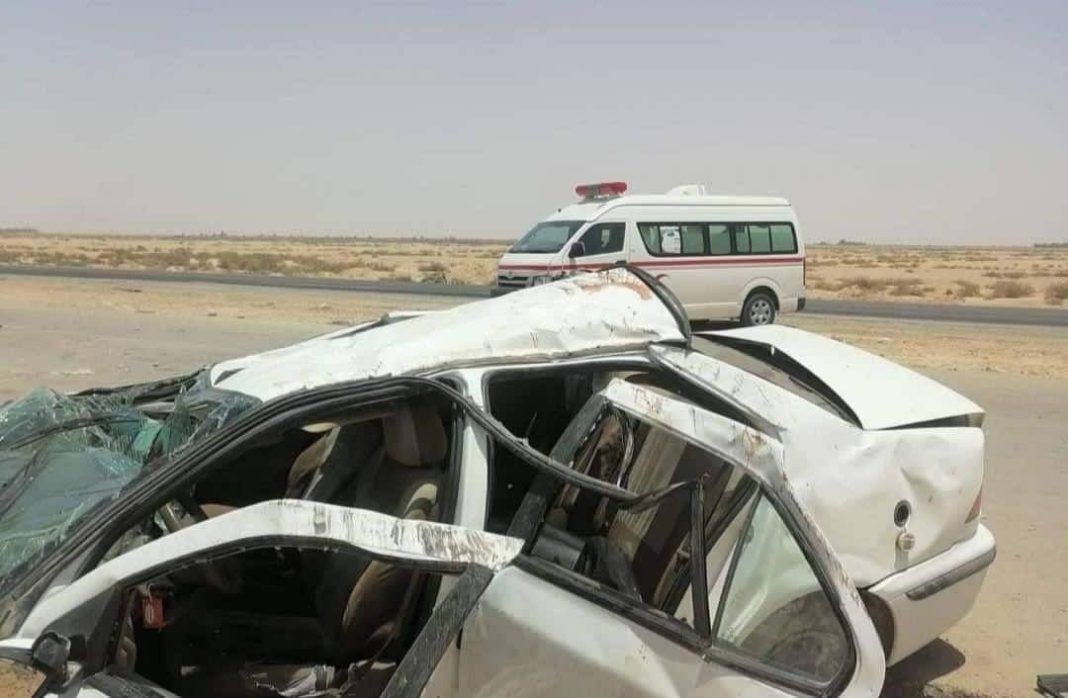 Medical sources in Wasit province said the car in which the Iranian nationals were riding got upside down on the Jassan-Kut road.

They added that two other people got wounded in the road crash.

The Iranian embassy has confirmed the deadly incident and the identity of those killed.

Iranians mostly visit Iraq for pilgrimage. The Arab country is home to the shrines of several Shia Imams, including Imam Hussein, the third Shia Imam.

Each year, millions of Iranians visit the shrine of Imam Hussein in Karbala, especially during the Arbaeen ceremonies, which mark the 40th day after the martyrdom anniversary of Imam Hussein.