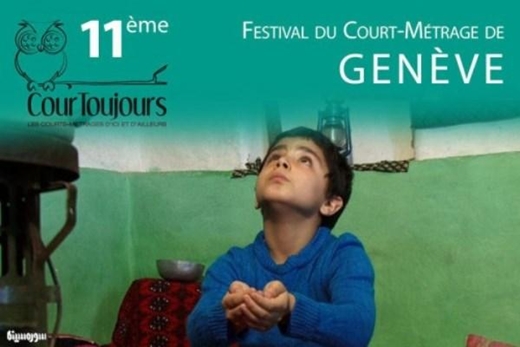 Rainfall of Roof, an Iranian short film directed by Teymur Qaderi, wins the jurors prize of the Cour Joujours Festival.

Rainfall of Roof, an Iranian short film from Kurdistan Province gained the jurors prize of the Cour Joujours Festival.

Directed by Teymur Qaderi, Rainfall of Roof competed with films from Russia, Tajikistan, Belgium, Portugal, Egypt, Mexico, the Switzerland and some other countries before winning the special prize of the jurors and the 1,500 frank in cash.

The short film had earlier won the prize for best director in Iranian Ruyesh Short Religious Films Festival, the bronze medal of Malaysia’s Islamic World Film Festival, the best film prize in Hamedan Prayers Festival and the prizes of numerous other festivals.