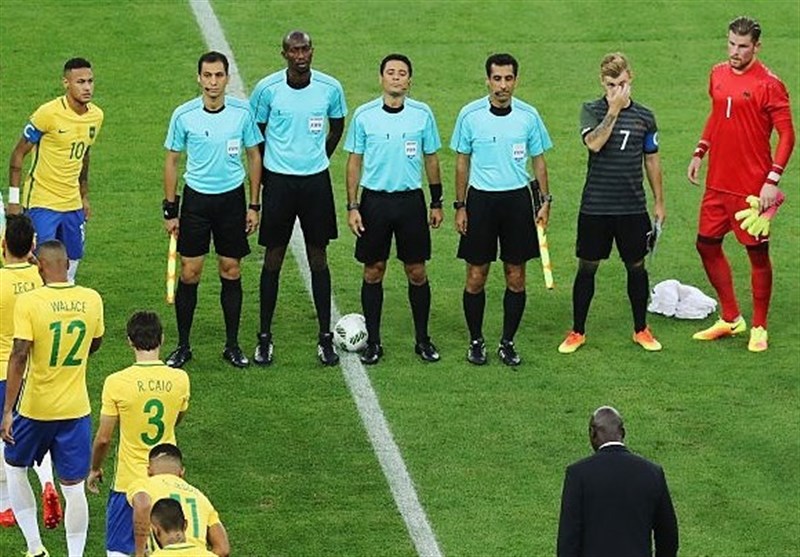 The men’s trio from the Islamic Republic of Iran - Alireza Faghani as well as assistant referees Reza Sokhandan and Mohammad Reza Mansouri – received awards for their outstanding performances.

The Iranian referees as well as the women’s team comprising Australians Kate Jacewicz and Renae Coghill as well as India’s Uvena Fernandes – received their awards from the AFC Referees Committee Vice-Chairman, Hany Taleb Ballan Safar (Qatar), at the opening of the AFC Elite Referees and Assistant Referees Seminar taking place in the Malaysian capital.

Faghani, Sokhandan and Mansouri made history this year as Asia’s first trio to officiate the final of the Men’s Olympic Football Tournament when they took charge of the Brazil versus Germany gold medal match in August in Rio de Janeiro.

AFC President Shaikh Salman bin Ebrahim Al Khalifa said: “The AFC’s Vision and Mission has underlined our desire to ensure Asian players and officials succeed on the world stage. The performances of our men and women referees this year demonstrate once again our continent as a great force in world football and that our referees – both men and women – have earned global respect

“Their achievements serve as a testament to the progressive steps Asian football continues to undertake under the banner of One Asia, One Goal and I am confident that they will continue to do us proud in the years ahead.”

The AFC Referees Special Awards are the first of the AFC Annual Awards to be presented this year and among four awards that will be presented at specific occasions relevant to the individual recipients.