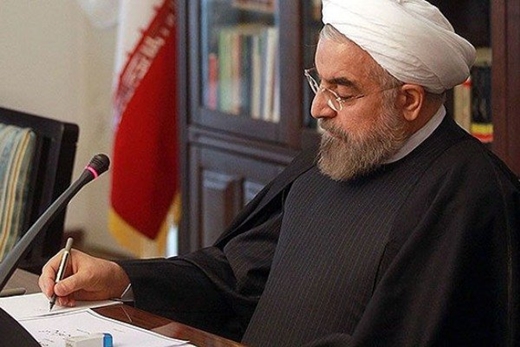 Mr. Rouhani also appealed to Iraq and international institutions to try their best to end the aggression and send humanitarian aid to the stricken country.

President Hassan Rouhani has appealed for an end to Saudi-led military action against Yemen and for resumption of dialogue among Yemen’s political groups.

According to Mehr News Agency, in a message which was delivered to Iraqi Prime Minister Haider al-Abadi by Deputy Foreign Minister Morteza Sarmadi Wednesday, President Rouhani also urged Iraq and international institutions to try their best to end the aggression and send urgent humanitarian aid to the stricken country.

At the meeting, the president’s special envoy congratulated the Iraqi government for the recent victories it has scored in the fight against IS terrorists and said such victories pave the way for Iraq to fully rid itself of terrorists.

The Iraqi prime minister, for his part, said his country is opposed to any foreign offensive against Yemen and believes such measures will only complicate things and give a shot in the arm to terrorism and extremist elements.