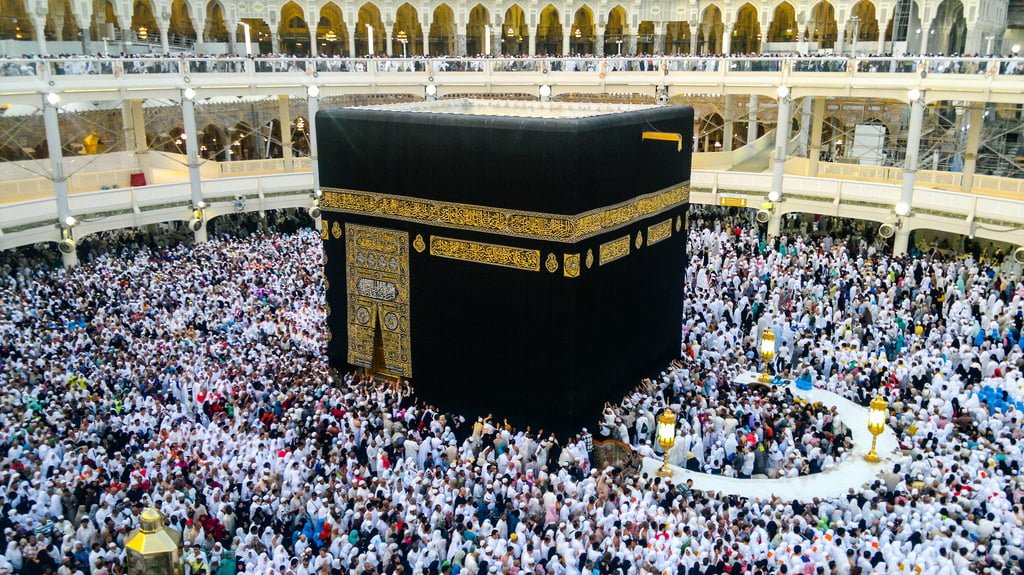 The representative of the Leader of Iran’s Islamic Revolution for hajj and pilgrimage affairs says the Iranian pilgrims arriving in Saudi Arabia for annual Hajj pilgrimage are treated well at the airports by Saudi officers.

Abdolfattah Navvab said the conditions of Iranian pilgrimage in the holy cities of Medina and Mecca are relatively good.

“The Saudi officers have good behaviour with Iranian pilgrims and the situation is relatively desirable. But sometimes there are some instances which may not be good,” he said.

He went on to say that preparations to handle Iranian pilgrims in Saudi Arabia have been made months earlier.

According to him, this year, about 86,500 pilgrims from Iran will arrive in the holy cities of Mecca and Medina. So far, around 20 thousand pilgrims have entered into Saudi Arabia.

Officials say Saudis have remained committed to the previous year’s agreement on respecting the dignity of Iranians.

Three years ago, more than 1.8 million pilgrims attended Hajj but Iranians refrained from travelling to Saudi Arabia after tensions between Riyadh and Tehran boiled following a deadly crush of people during the 2015 pilgrimage.

Saudi Arabia claims nearly 770 people were killed during the deadly crush of people but Iran’s Hajj and Pilgrimage Organization say about 4,700 people, including over 460 Iranian pilgrims, lost their lives.