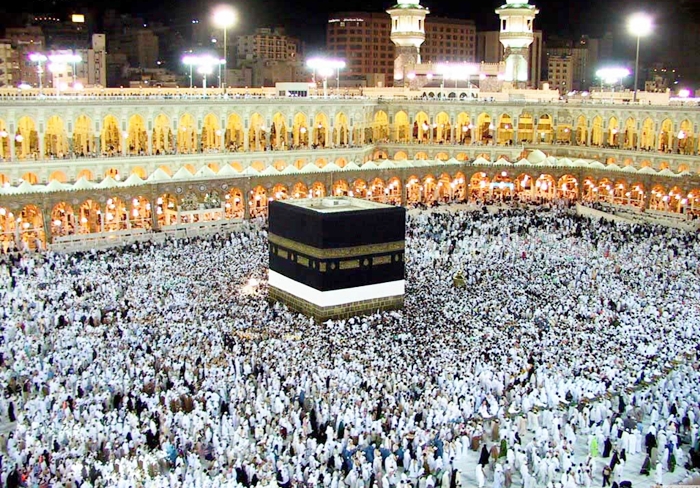 Head of Iran’s Hajj and Pilgrimage Organization Saeed Ohadi deplored Saudi Arabia’s failure to ensure security of the Hajj pilgrims, saying the recurrence of Hajj-related incidents in the kingdom is a warning to all Muslims.

In an interview with Tasnim, Ohadi said a Friday stampede in Mecca that injured more than a dozen pilgrims is reminiscent of Saudi authorities’ incompetence.

The recent bitter incident demonstrates that Saudis have still no strategy to provide security for the pilgrims, Ohadi said, stressing that it “rings the alarm bell” for the world Muslims about Hajj safety.

On Friday, 18 pilgrims were injured in a stampede near the Grand Mosque in Mecca.

The incident comes as Saudi authorities allege they are unveiling new safety measures for this year’s Hajj in September.

A crush at last year’s Hajj killed more than 2,000 pilgrims in the worst disaster to ever strike the annual ritual.

And in the most recent incident, over a dozen pilgrims were killed in Saudi Arabia on Saturday as their bus overturned on a road linking the cities of Ta’if and Riyadh.

At least 36 pilgrims were also injured in the incident. All of the casualties, among them women and children, are reportedly Egyptian and Sudanese nationals.