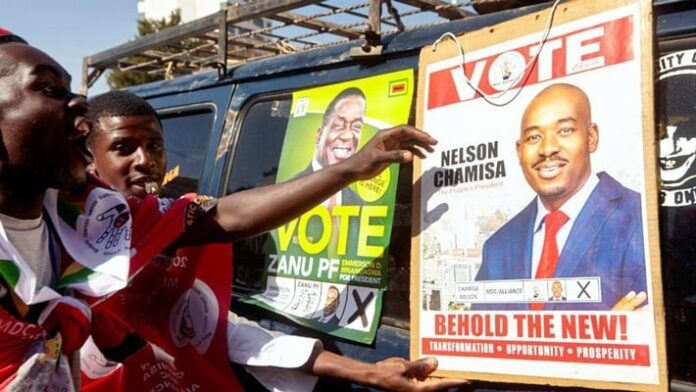 The Iranian delegation, he said, visited some polling stations and also monitored the counting of votes on July 30.

“The delegation did not find any irregularities during the holding of elections and the following counting of votes.”

Qassemi added that the Iranian monitoring delegation maintains that the recent elections in Zimbabwe were held in “free, peaceful, fair and valid conditions.”

Millions of people voted peacefully across the county on Monday and the turnout appeared extremely high, with long lines of voters forming outside polling stations across the country.

By early afternoon, polling officials in the capital, Harare, and surrounding towns were reporting that between 75% and 85% of registered voters had cast their ballots.

Full results are not due until much later in the week, and possibly as late as the weekend. 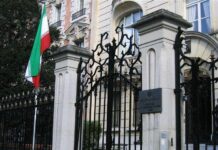 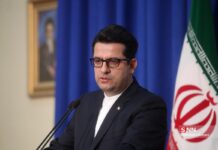 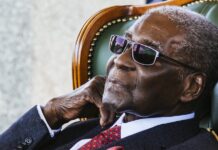