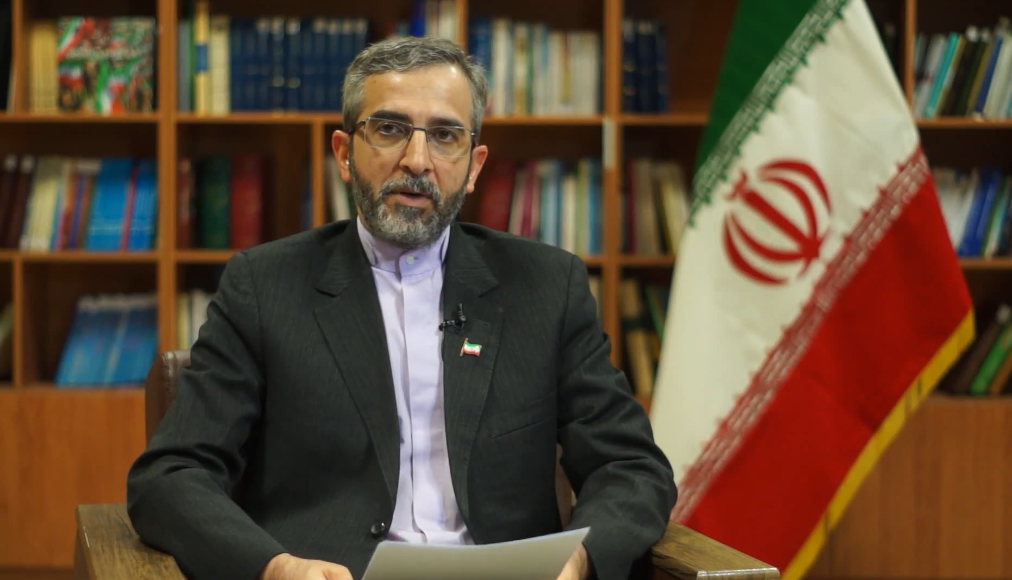 Iran’s Deputy Foreign Minister and top negotiator in Vienna talks has described the negotiations as positive and progressive.

Ali Bagheri Kani also said the key to success in the negotiations is the effective removal of the oppressive sanctions against the Islamic Republic.

Bagheri Kani underlined that the more prepared the other side is to remove the sanctions and the more determined it is to accept mechanisms put forth by Iran for this purpose, especially regarding verification, the shorter the time will be to reach a deal.

Bagheri was speaking before entering Coburg Hotel for talks with the P4+1 group of countries over reviving the Iran nuclear deal, JCPOA.

He told journalists that efforts are underway to make a deal possible.

The 8th round of talks between Tehran and the P4+1 group- Russia, Chins, Britain, France and Germany- resumed in Vienna on Monday after a short Christmas break.

The discussions will continue in the coming days at different levels.
Reports coming out of Vienna show all sides are determined to reach a deal.