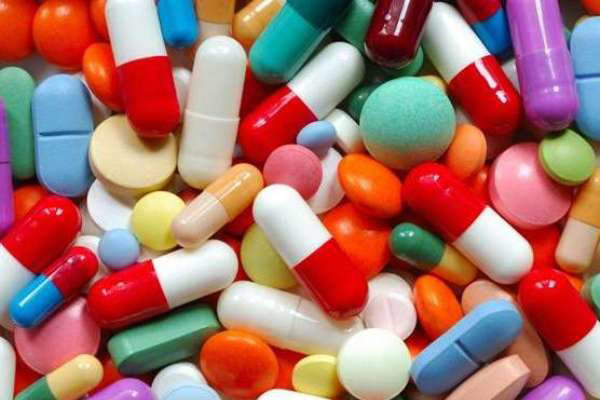 Iranian researchers have produced polymeric nanoparticles that reduce the harmful side effects of antibiotic consumption and increase efficiency of treatment.

There have been significant medical advances in recent years in the area of drug delivery systems. Using these systems allows the medicine to be delivered exactly to the target tissue or organ, and the rate of drug release will be controlled for a long time. The purpose of using drug delivery systems is to maintain long-term optimal drug concentration in the blood and thus increase the effectiveness and reduce the side effects of medication.

Simin Shibani, the project manager, explained “Azithromycin is an antibiotic used to treat many different types of infections caused by bacteria. Since this antibiotic has a high molecular weight and size, it can hardly pass through the outer membrane of bacteria. Thus, even in the case of using a drug delivery system, it has a low treatment efficiency.”

She maintained that the aim of the project was to tackle the mentioned problems by synthesizing molecular polymers through polymerization; “the benefits of using this drug delivery system include maintaining drug concentrations at a relatively fixed level for a specific period of time, adjustable speed rate of releasing drugs, and the possibility of drug delivery in nanometer dimensions to a specific organ or tissue.”

In this project, molecular polymers were synthesized through sedimentary polymerization method first with and then without Azithromycin. Then, the obtained polymer particles were isolated by centrifugation, washed by water and dried by heat. Finally, morphology, thermal stability and the rate of drug release were assessed for produced polymers.

The results of the research confirms production of spherical and homogeneous polymer particles with a size less than 100 nm. Also, studies on the thermal stability of the molecular polymers indicate their stability in high temperatures.