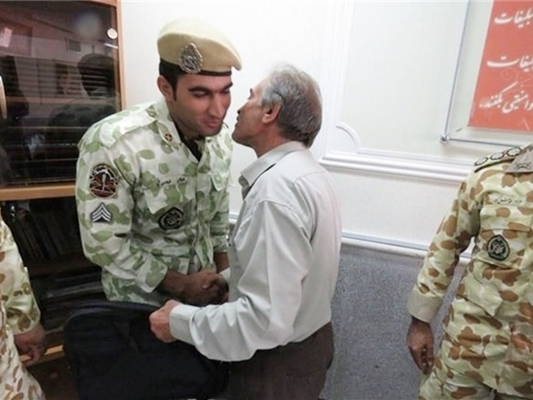 An Iranian army commando from 35th Commando Brigade based in Iran’s western province of Kermanshah returned a missing bag containing $837,000 to its owner.

In interview with ISNA, as translated by IFP, Saeed Babai, a public relations official at the 35th Commando Brigade, said, “This morning, a committed commando from the Islamic Republic of Iran Army Ground Forces units found a bag containing documents on his way to his military service location.”

“The man who found the bag, First Sergeant Erfan Farhadi, delivered it immediately to the inspection room of the barracks,” he noted, adding that they gave it back to the owner.

Babai stressed that the bag contained a number of signed cheques, debit cards with their security codes attached and some bankbooks all of which were worth around $837,000.

“The man who found the bag has referred to Islamic and ethical values and altruism as the driving forces behind his divine work,” he concluded.