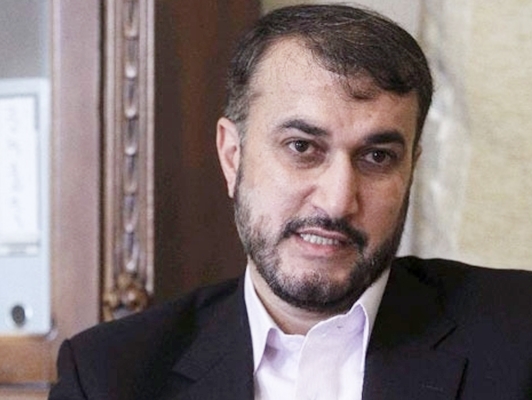 “Zionists [Israelis] are enemies of Islamic countries and establishing ties with Tel Aviv is a mistake,” Amir Abdollahian, who is now serving as a top advisor to the Iranian Foreign Minister, said on Wednesday, June 29.

Certain countries which have established secret relations with Israel will eventually be the victim of their strategic mistakes, he went on to say.

“Today, Takfiri terrorism and the illegitimate Zionist regime are the two blades of a pair of scissors, and they are at the service of the hegemonic system.”

His remarks came after Turkey and Israel reached an agreement to normalize their ties, according to Israeli and Turkish media.

The agreement was reported on Sunday, June 26, six years after an Israeli raid that killed 10 Turkish activists as an aid flotilla sought to break the blockade on the Gaza Strip.

Both sides have been pushing to complete the deal in recent months. The United States has also pushed for the two countries to resolve the dispute.