Iranian Diplomat Says US Seeks to Interfere in Iraqi Elections 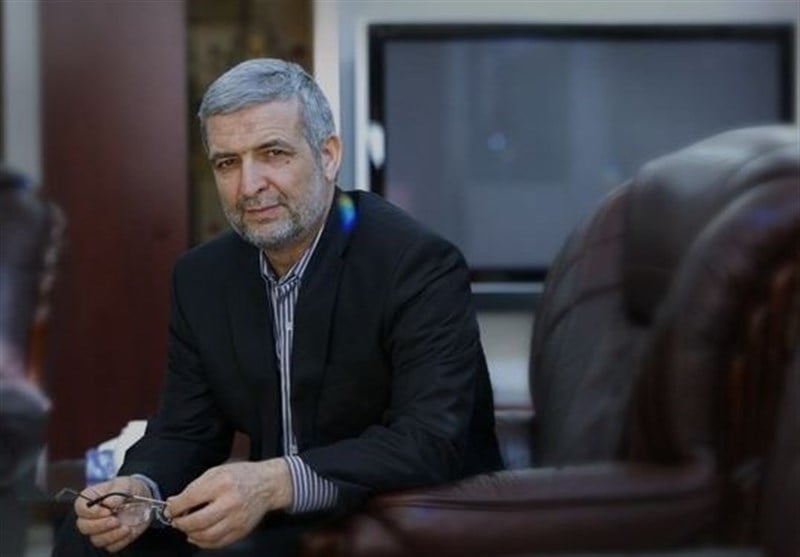 The US Central Intelligence Agency (CIA) and the Pentagon are trying to interfere in Iraq’s upcoming parliamentary elections under the guise of the Arab country’s non-governmental organizations (NGOs), a former Iranian ambassador to Baghdad said.

Speaking to the Tasnim News Agency, Hassan Kazemi Qomi pointed to US strategies to infiltrate into Iraq and said given the failure of its policies in the Middle East, Washington is seeking to interfere in the Iraqi parliamentary elections, due be held in May.

He said the US government is seeking to directly or indirectly support some currents in the elections, adding that one of the strategies of the US is to use NGOs.

The CIA, the Pentagon, and the US Department of State are trying to interfere in the vote under the guise of the NGOs, the former diplomat said.

He went on to say, however, that the Iraqi people would counter the US policies and take a path that would serve their national interests.

Iraq’s parliament recently approved May 12 as the date for holding national elections despite calls to delay the vote until the return of nearly 3 million people displaced by the fight against Daesh (ISIL or ISIS).

The over three-year-old fight against Daesh has left most of the areas in northern and western Iraq in ruins, and poor public services have exacerbated the situation.

The elections will be the fourth since the 2003 US-led invasion of Iraq.