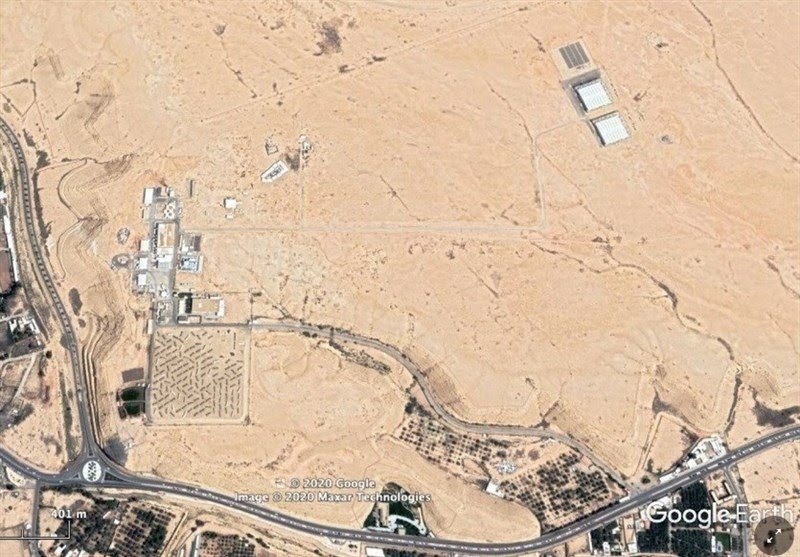 After some information was released about the construction of a yellow cake production facility by Riyadh, Kazem Gharibabadi asked the International Atomic Energy Agency to make the issue transparent by presenting a report to members of the world body.

He said Saudi Arabia is developing and performing a very non-transparent nuclear program.
“Although Saudi Arabia is a member of the Non-Proliferation Treaty (NPT), and has signed a bilateral comprehensive safeguards agreement with the agency, it unfortunately keeps refusing to accept inspections by the agency,” said the top Iranian diplomat.

“Despite repeated requests by the agency over the past few years, Saudi Arabia has not reformed its obligations in such a way that would allow inspections by the agency,” he added.

He said Saudi Arabia has no operating research and power reactors, so it is pointless for the country to be seeking to produce yellow cake.

“This issue coupled with the Saudis’ covert actions in the nuclear domain and its refusal to allow IAEA inspectors to enter the country along with Riyadh’s destabilizing moves in the region will further fuel concerns about a possible covert nuclear weapons program run by the country,” he said.

The top diplomat said the international community will brook no diversion from a peaceful atomic program and will confront any such diversion.
“If Saudi Arabia seeks to use nuclear energy for peaceful purposes, it should live up to relevant IAEA commitments and act in a fully transparent manner,” he said.