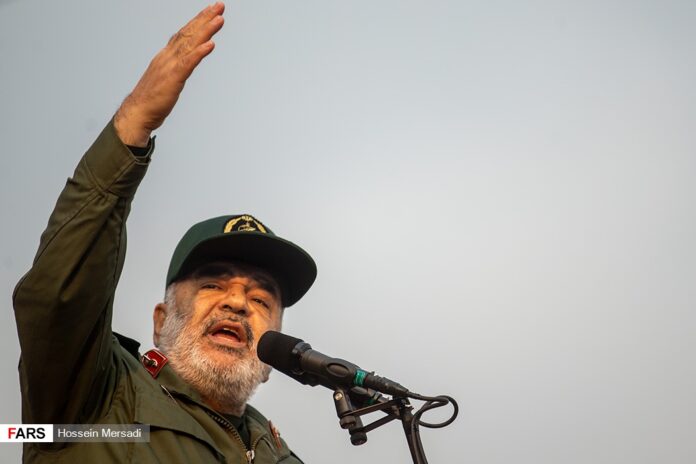 A senior Iranian military commander says the country’s military is waiting for a wrong move by the Israeli regime to destroy it.

Major General Hossein Salami added the enemies of the Islamic Revolution have been repelled, adding, “No one has eroded their power as much as we have.”

“We grew up in war and we have got used to defeating the enemy, and we have, by God’s grace, overcome them in all arenas,” the top commander noted.

“We learned how to live independently, and that is why everybody wants to defeat us, but the reality is that we keep moving forward with power,” he said.