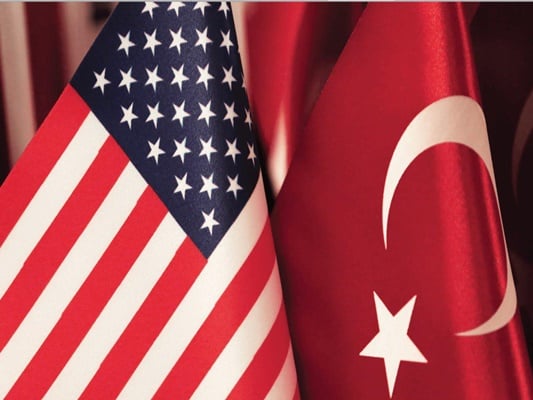 Iran’s top diplomat Mohammad-Javad Zarif says the US’ imposition of sanctions against two Turkish government officials indicates Washington has made a habit of bullying others through sanctions.

“US’ unlawful sanctions against two Turkish ministers – from an allied country – illustrates not just US administration’s policy of pressure and extortion in lieu of statecraft, but that its addiction to sanctions knows no bounds,” Zarif tweeted on Thursday.

Brunson, who has lived in Turkey for nearly two decades, was arrested in 2017 and charged with complicity in the attempt to overthrow the Turkish government.