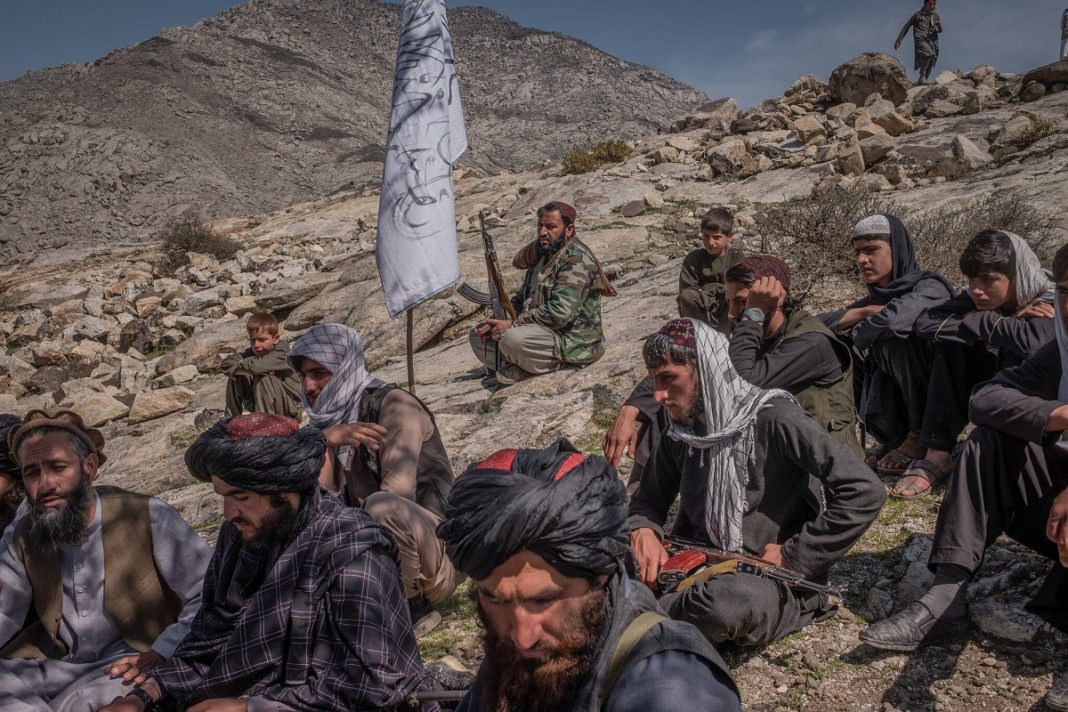 A senior Iranian diplomat warns that the US is making attempts to give a regional dimension to the crisis in Afghanistan by provoking “organized unrest” and “religious” war among various ethnic groups in the country.

In a thread of tweets, Hassan Kazemi Qomi, Iran’s special envoy for Afghanistan, said on Sunday that Washington was ready to sacrifice Afghanistan’s Shia Hazara Muslims or Takjiks to advance its own conspiracies in the South Asian state.

He pointed to reports of deadly clashes between the Taliban forces and Hazaras in the Balkhab district of Sar-e Pol Province, saying the mayhem is part of America’s seditious plots.

The Iranian official advised leaders of different Afghan ethnic groups to stay away from such tension.

“The clashes in Balkhab will not bring anything to anyone except bloodshed and destruction,” Kazemi Qomi warned.

All those who seek prosperity for Afghanistan “should take a stand against the Balkhab clashes. The driving force behind these clashes are multinational spy services,” he said.