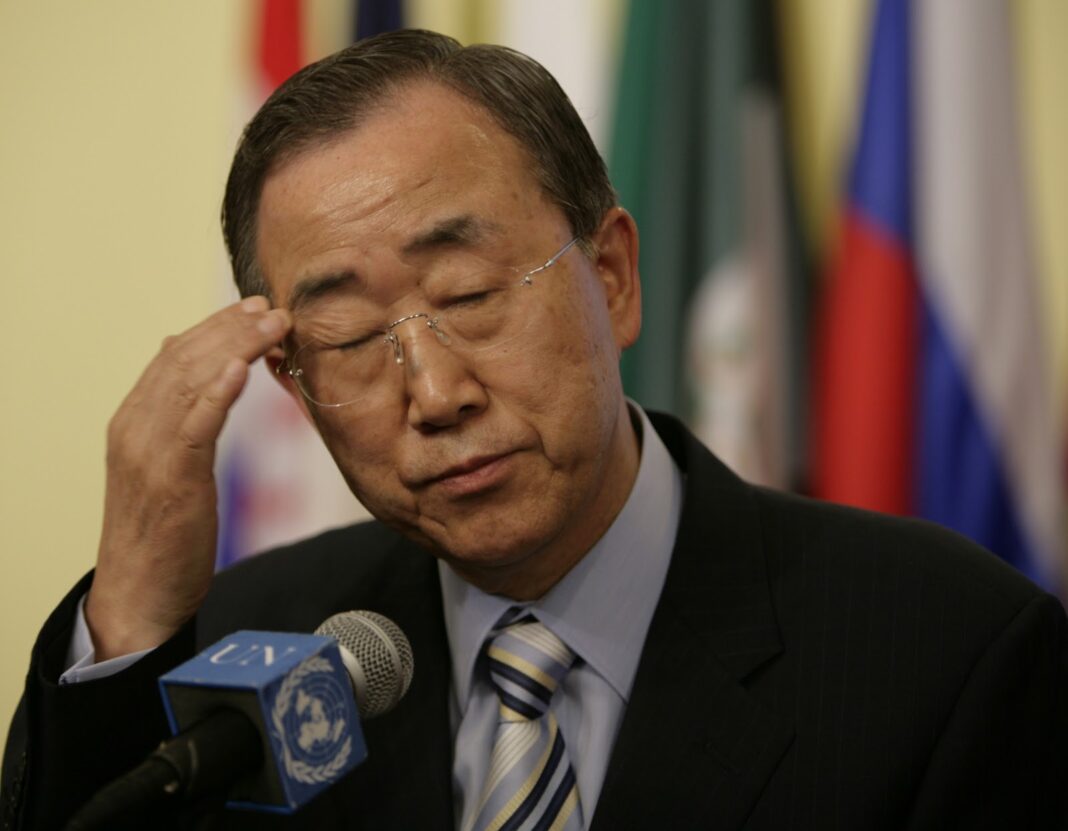 An official at Iran’s Foreign Ministry on Friday called on UN chief to avoid making biased reports on Iran’s compliance with a nuclear deal with six world powers, recommending Ban Ki-moon to release realistic reports instead, about US failure to honor the JCPOA.

The Iranian official expressed the hope on Friday that a report that Reuters has attributed to Bank Ki-moon would not be authentic.

Reuters claimed on Thursday it has seen a confidential report by the UN chief, saying Iran’s ballistic missile launches “are not consistent with the constructive spirit” of a nuclear deal between Tehran and the Group 5+1 (Russia, China, the US, Britain, France and Germany).

“I call upon Iran to refrain from conducting such ballistic missile launches since they have the potential to increase tensions in the region,” Reuters’ story quoted Ban as saying in his first bi-annual report to the 15-member Security Council on the implementation of remaining sanctions and restrictions.

The Security Council will reportedly discuss Ban’s report on July 18.

Iran has already made it clear that test of missiles is an issue relating to defense of its territorial integrity and that none of its missiles are designed to carry nuclear weapons.

In reply, the official at Iran’s Foreign Ministry pointed to the fact that the UN officials were not part of the nuclear negotiations between Iran and the six countries and are accordingly uniformed about the history of the agreements.

The official further called on Ban to avoid the interpretations that are inconsistent with the text of the Joint Comprehensive Plan of Action (JCPOA) and disclose political pressures imposed (on Ban) by one or a number of the UNSC member states.

The official also asked the UN authorities to act within the limits of their position and make a “fair and realistic” report on Washington’s failure to honor its commitments under the JCPOA, which has been acknowledged by the whole countries that have begun to resume trade ties with Iran after the nuclear deal.