Iran trying to up visa quota for Arbaeen pilgrims 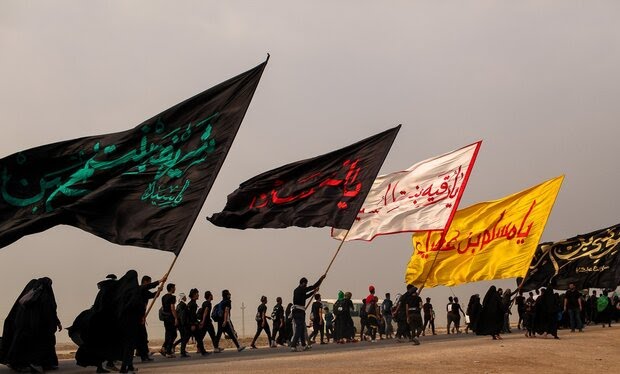 Amir Abdollahian however said another million-strong march on the shrine of Imam Hussein is impossible due to the strict Covid restrictions and the need to protect the health of pilgrims.

This came after Iranian government officials held talks with the Iraqis over the matter. Iraq has capped the number of visas for foreign pilgrims participating in the Arbaeen ceremonies lest they should bring about a super spreader event amid the Covid pandemic. Arbaeen marks the 40th day after the martyrdom of the Prophet Muhammad’s grandson Imam Hussein at the battle of Karbaka by the army of tyrant of the time Yazid.  Each year, millions of Iranians participate in Arbaeen mourning ceremonies in the Iraqi city of Karbala.

A Look at Jolfa History: An Exhibition of Iranian-Armenian Lifestyle